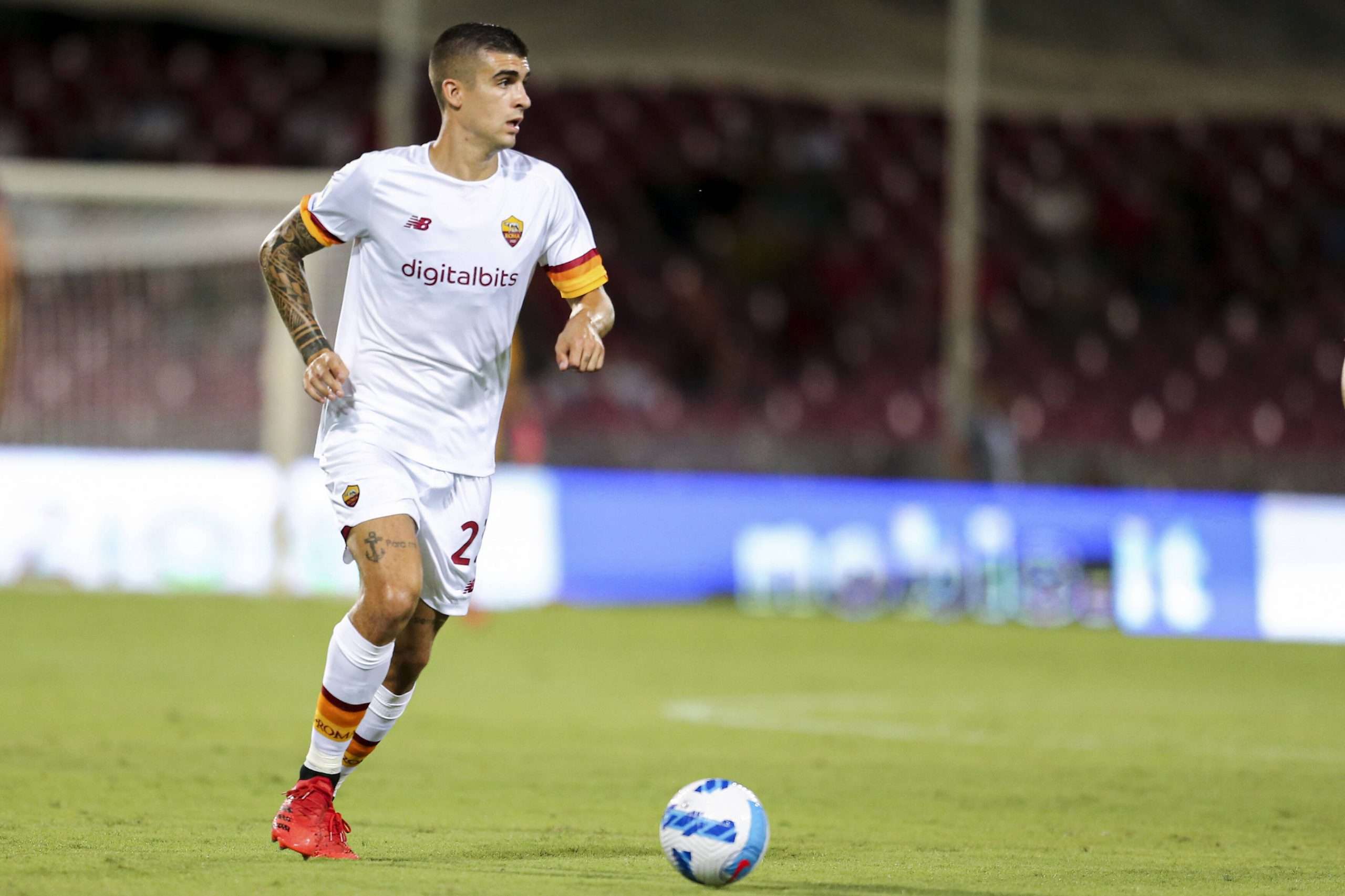 Italy and Roma defender Gianluca Mancini has suffered an injury, dealing another blow to the Giallorossi.

FIGC have announced that Mancini has left Italy training as he was part of the national team. He will be unavailable for the next few days to return to Roma.

He suffered an injury on his right foot and he’s returned to the capital as a precaution. He is suffering from severe pain that is preventing him from kicking the ball.

Even if the injury isn’t serious, he’s now a doubt for the club’s upcoming Serie A game against Sassuolo.