FEATURE | How Milan have returned to winning ways under Stefano Pioli 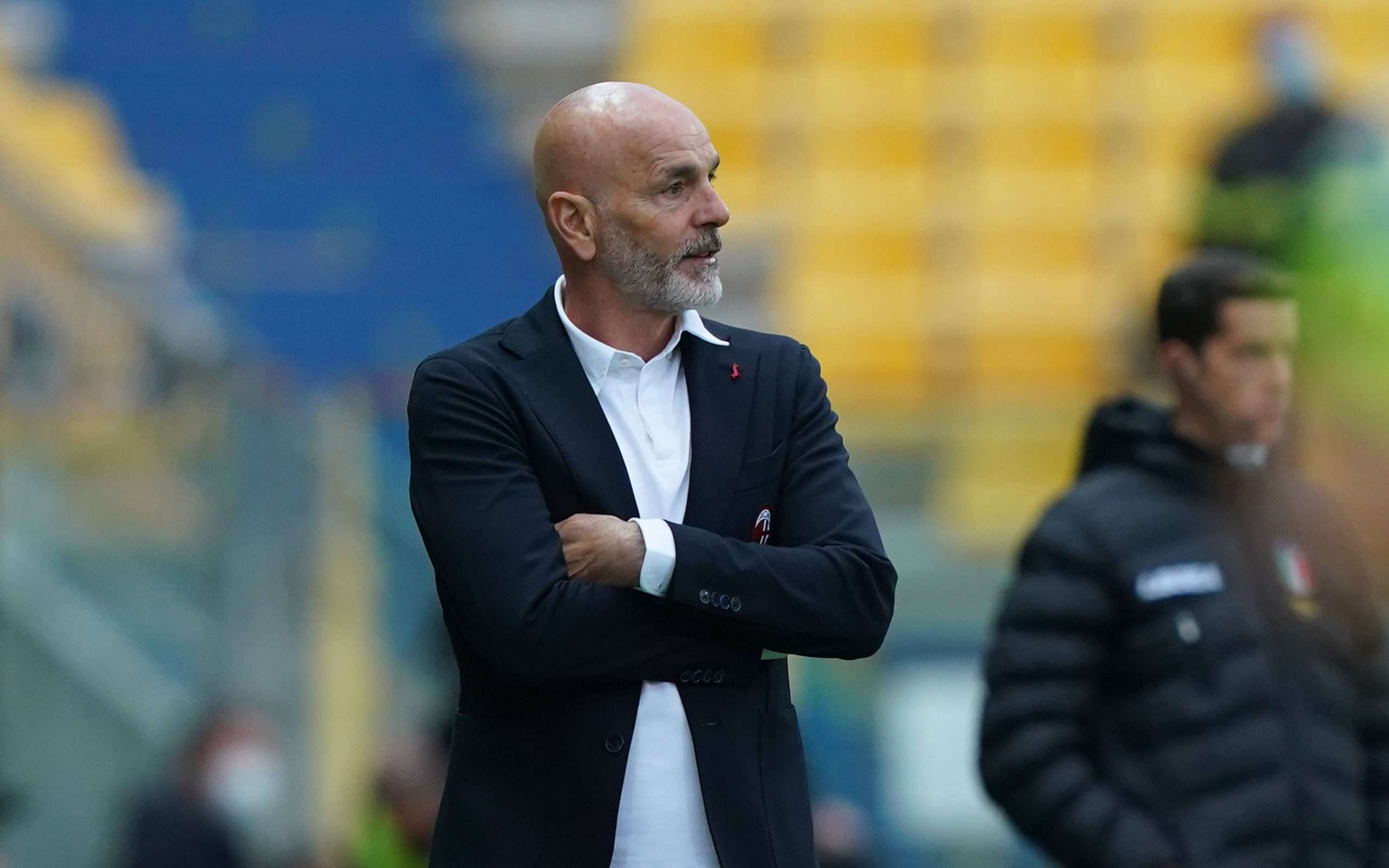 The demise of Berlusconi’s Milan

Winning had been the norm for Milan throughout their history. As one of the most successful clubs in Italy, one of their biggest achievements has been winning seven Champions League trophies. In doing so, they sit in second place behind Real Madrid who have 13 Champions League trophies of their own.  Along with this great milestone, the Rossoneri are tied in second with Inter with 18 Scudetti and trail Juventus, who have 36.

It was quite the success for Milan under previous owner Silvio Berlusconi, who saved the club from bankruptcy in 1986. If it weren’t for him, who knows if the club would still be in existence or as successful. In his time as owner, he guided Milan to eight Serie A titles and five European cups, to name just a few accomplishments.

However, over the past decade, Milan have steered in a direction that many didn’t expect. Over that span they have won just one Scudetto and the Supercoppa Italiana twice. From Berlusconi’s disappointing final years, to selling the club to Chinese Investor Rossoneri Sport Investment Lux, which turned out to be a poor takeover, it has been one bad decision after another that has led to Milan’s struggles.

On July 10, 2018, Li Yonghong, Chairman of Rossoneri Champion Inv. Lux was removed as he failed to keep up with his loan payments. The direct parent company of the club, Elliott Management Corporate became the sole shareholder of the team. The club’s problems from the 80s had resurfaced and, while it did not result in bankruptcy, it was instability which returned to the club. The inability to make payments and break even meant the club failed to meet Financial Fair Play Regulations.

A difficult environment to manage in

Quite the issues and circumstances to deal with if you’re manager of Milan, as was the case for Gennaro Gattuso when he replaced Vincenzo Montella in November 2017. Coming from the Milan youth ranks and being a long-time player with the club, they were hoping he could help turn it around for the Rossoneri. In his first season as interim manager, he guided Milan to a sixth-place finish in Serie A. In his second campaign and only full season with Milan, he led his side to a fifth-place finish and missed out on the Champions League by one point.

It was an impressive year for Gattuso as his side played a good defensive game and started to establish an identity. After years of failure and little progression, Milan were finally starting to turn the corner under the Italian. Unfortunately, after his second season as manager, Gattuso agreed to leave by mutual consent. This opened the door for Marco Giampaolo to take over.

Prior to arriving at Milan, Giampaolo’s managerial experience had been with Brescia, Cremonese, Empoli and more recently Sampdoria, where he had spent most of his time as a manager. Joining Milan was a challenge for Giampaolo as he had never managed a big club in his career, and this decision proved costly for the Rossoneri as he led them to one of their worst starts in Serie A. He lasted just seven matches where he won three and lost four.

More importantly, it was the play of his team that was dreadful. They lacked an identity, didn’t have any confidence and their manager abandoned his tactics after their season opener loss against Udinese. The club needed a manager who could instill a strong belief in winning and fighting for one another.

A new era with Pioli

Stefano Pioli replaced Giampaolo and raised many questions as to whether this was a smart decision by Milan. While the return of Zlatan Ibrahimović to Milan from last winter’s transfer market has been pivotal, it has been the manager who has his squad believing once again. Under Giampaolo, he had his side playing a formation that didn’t suit them, while Pioli went back to the 4-3-3 that was employed under Gattuso and best suited to the players who were available to him.

Pioli’s time with Fiorentina is remembered for the great job he did when Davide Astori passed away. He kept his team in check and managed to play good football through a rough period. The same could be said with how he’s done with Milan the past two seasons. They’re currently in second place and in a good position to qualify for the Champions League next season.

Milan had a 27-game unbeaten streak in Serie A that dated back to June 2020, an impressive run the Rossoneri were on thanks to the contributions of players such as Ante Rebić, Theo Hernandez and Ibrahimović. Sporting Director Paolo Maldini’s decision making was finally paying off and their manager has been able to reap the rewards from his signings.

Last season, Davide Calabria had one of the worst seasons of his career with Milan yet this season has improved – Pioli has been able to get the best out of his defender, who had the qualities on the offensive side but has retooled his defensive game as well.

Could the wait finally be over for a team that has seen so much losing and very little to cheer about throughout the decade? In any case, what’s important is that Milan have a manager that overcame the pressure and won the fans over. He was once doubted but now has many believing he can turn the course for the Rossoneri. Winning is becoming a reality again and soon this could translate into silverware. Regardless, Pioli has instilled an identity and philosophy that will lead them in the right direction.

Atalanta’s Gasperini on doping test allegations: “There was no interruption.”