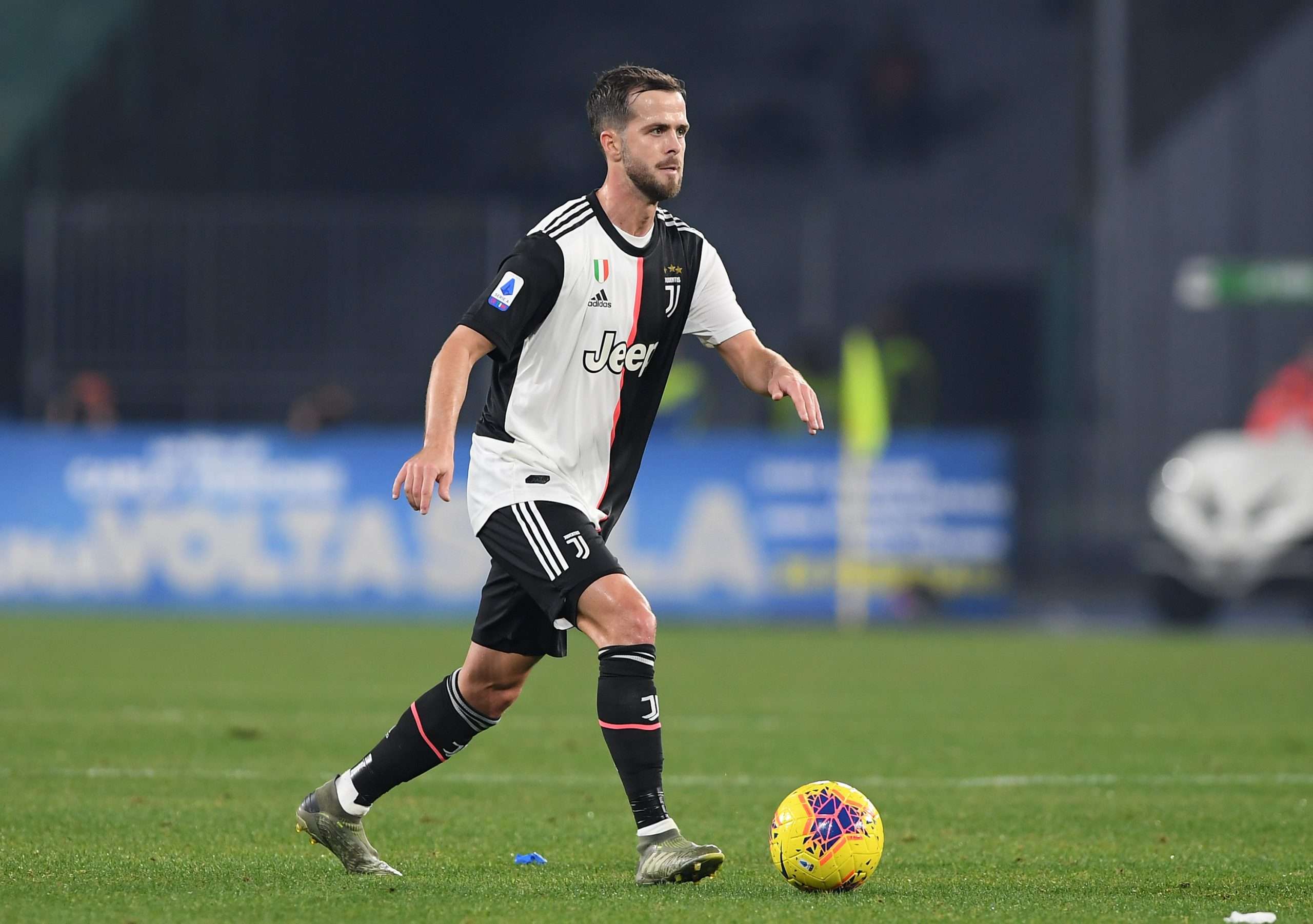 Ex-Juventus star Miralem Pjanic is now said to be ‘fed up’ of being at Barcelona and he now wants to return to the Bianconeri this summer.

This has been reported by journalist Alfredo Pedulla, who has talked about the situation of the Bosnian. The journalist has stated that the midfielder is willing to wait to rejoin Juve and he’s also prepared to wait till the last day of the ongoing summer transfer window.

While talking to Sassuolo to thrash out a deal for Manuel Locatelli remains a priority for the Old Lady, Allegri also likes the ex-Roma man and a loan move can be possible. The report goes on to claim Pjanic wishes that he was at the Continassa already instead of being at Barcelona at this point.

It has been reported by Romeo Agresti today that Juventus have scheduled a new meeting next week with Sassuolo for Locatelli, who is keen to reject Arsenal to join the Old Lady this summer.