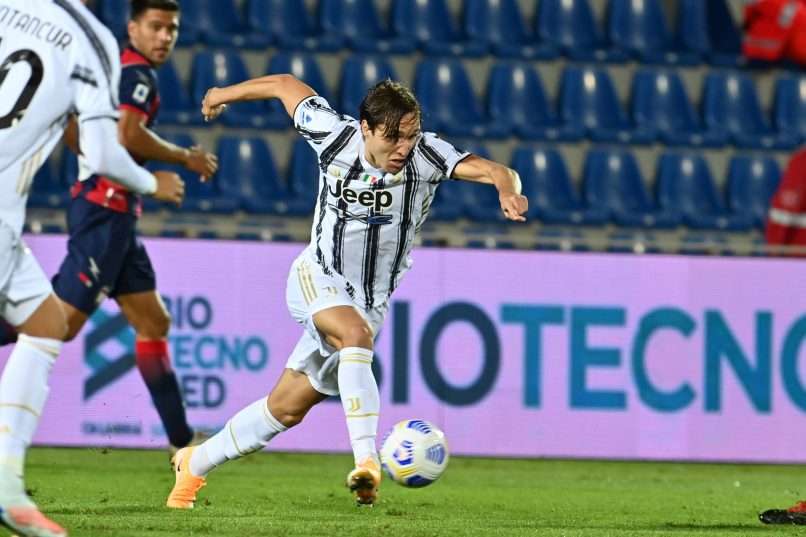 Federico Chiesa is a doubt for Juventus in their upcoming Serie A clash against Napoli.

While that is a sigh of relief, it is up to the Juve staff to assess the situation and potentially have further tests to be clearer about his injury. Today will be an important day in that regard, as Juve will know if the winger will be fit enough to train.