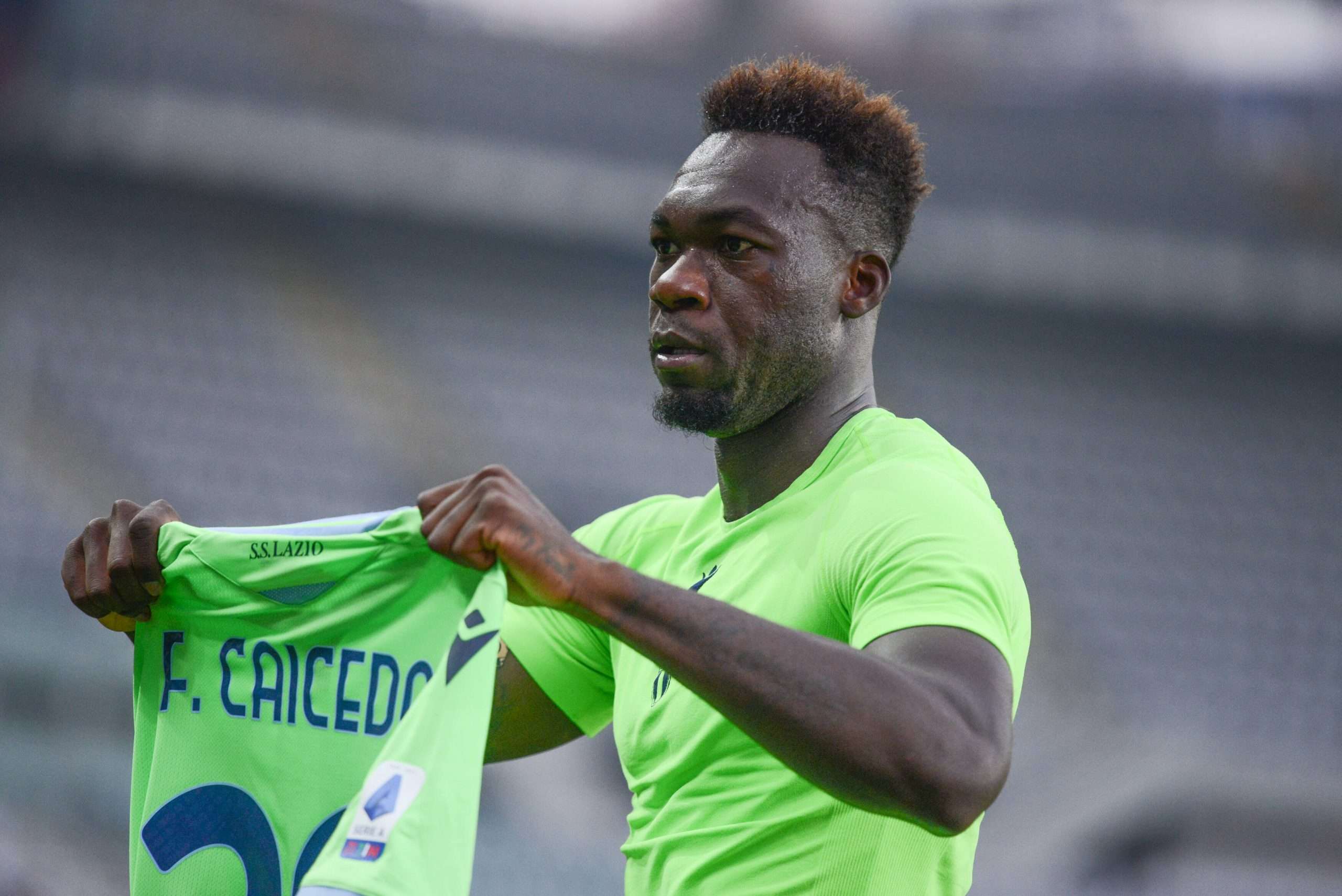 Current Genoa and former Lazio striker Felipe Caicedo has stated that the Biancocelesti would have won the Scudetto if the pandemic hadn’t struck.

The ex-Lazio man was talking to Corriere dello Sport recently and he gave his views about the 2019/20 Serie A season, when the Roman club had led the league at one point and qualified for the Champions League.

He spoke about the campaign and claimed: “Without the suspension for Covid, Lazio would have won the Scudetto. Not only me, everyone thinks that way. Covid hit us in our best period. We were confident, hungry. At that moment no one believed in it more than us. Then everything we know happened, but without the suspension the championship would have been ours.”

Caicedo joined Genoa late in the summer transfer window on a permanent basis and he had proved important for the club in the 2019/20 season, by scoring some vital winners for the side.