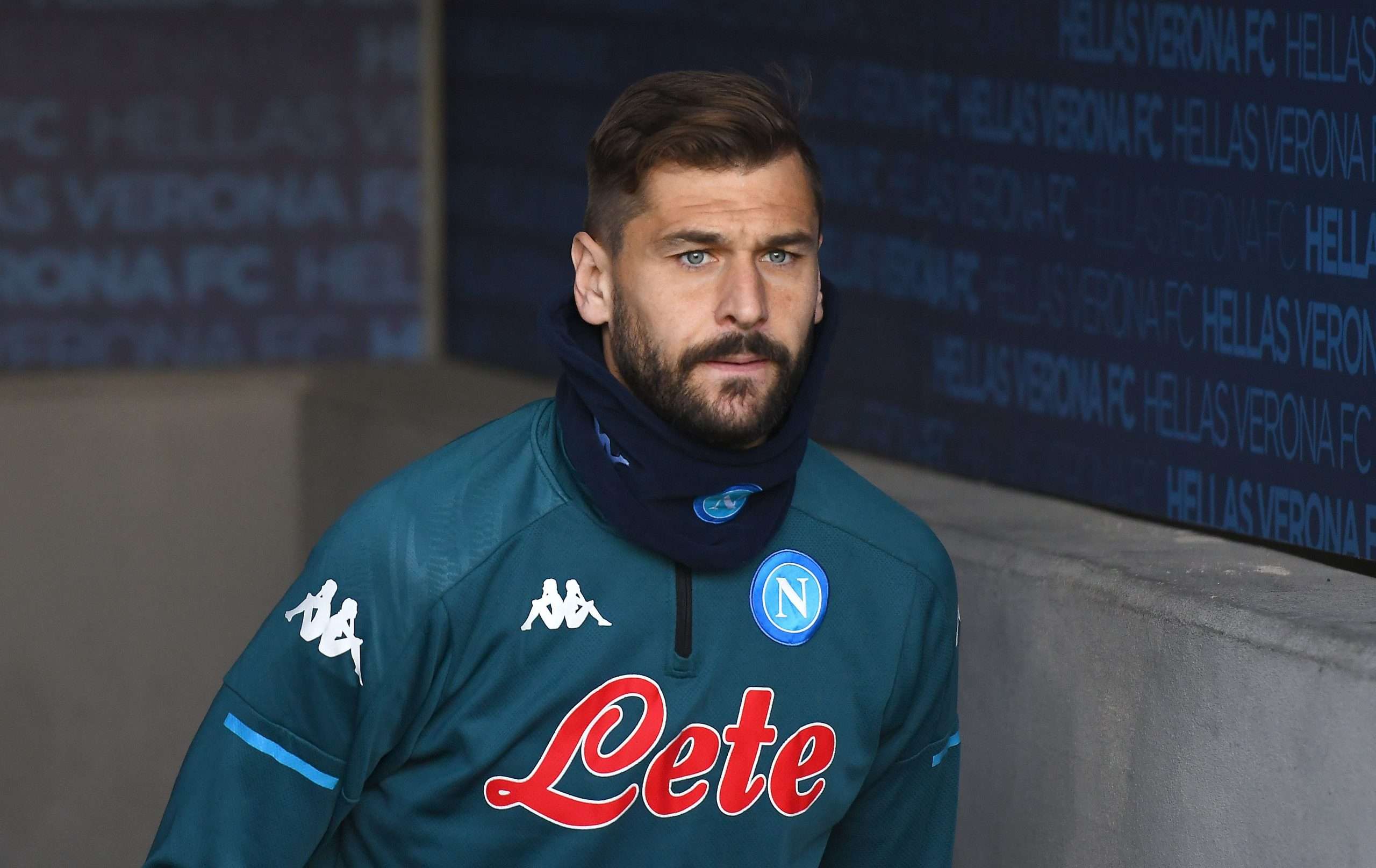 Gianluca Di Marzio reports today that Fernando Llorente is closing in on a move to Udinese, leaving Napoli after a season and a half at the club. The Spaniard’s arrival at the Friulian club will also see striker Kevin Lasagna leave Udine for Hellas Verona, in a pair of moves which are expected to be completed imminently.

The Azzurri are currently ironing out the final details with the former Spain international’s agent, with Llorente’s transfer to be the catalyst for Lasagna’s move to Verona – as an agreement has been reached between all of the parties.

The 28-year-old Italian international will leave after four seasons in Serie A with Udinese, having joined from Carpi in 2017, to bolster Ivan Jurić’s attacking options with Croatian striker Nikola Kalinić performing below expectations since his arrival in the summer from Roma

Fernando Llorente will join the third Italian club of his career, having previously turned out for Juventus for two seasons after spending the first half of his career with Athletic Bilbao. The 35-year-old won the Scudetto twice with the Bianconeri, while also picking up a Coppa Italia in Turin as well as another last season with the Azzurri.