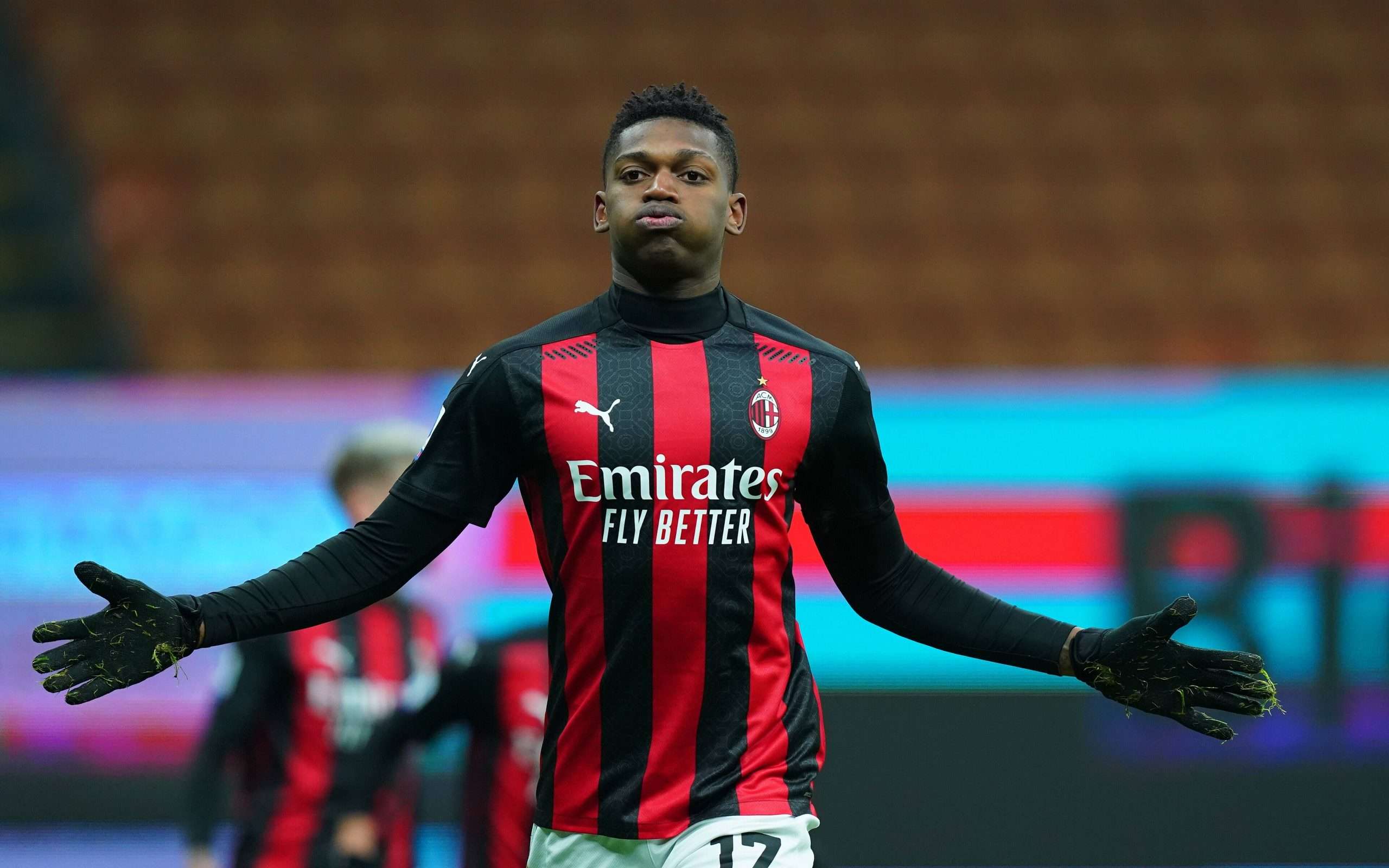 Milan forward Rafael Leão has revealed through an Instagram story in the past day that he is set to release a rap album, under the title “Beginning”, to be released on January 29.

The Portuguese attacker has often spoken in interviews about his musical ambitions, having told Rolling Stone Italy last month that he was keen to go into a rapping career once his football days were behind him – insisting that for now it remains a simple hobby.

Leão’s debut will consist of seven tracks, to be released by the end of next week.

On the pitch, the forward is set to return from suspension for Milan’s crucial match against Atalanta on Saturday evening. The 21-year-old has five Serie A goals so far, being one of the key contributors in the Rossoneri’s title push so far this season, especially in the absence of the talismanic Zlatan Ibrahimović.