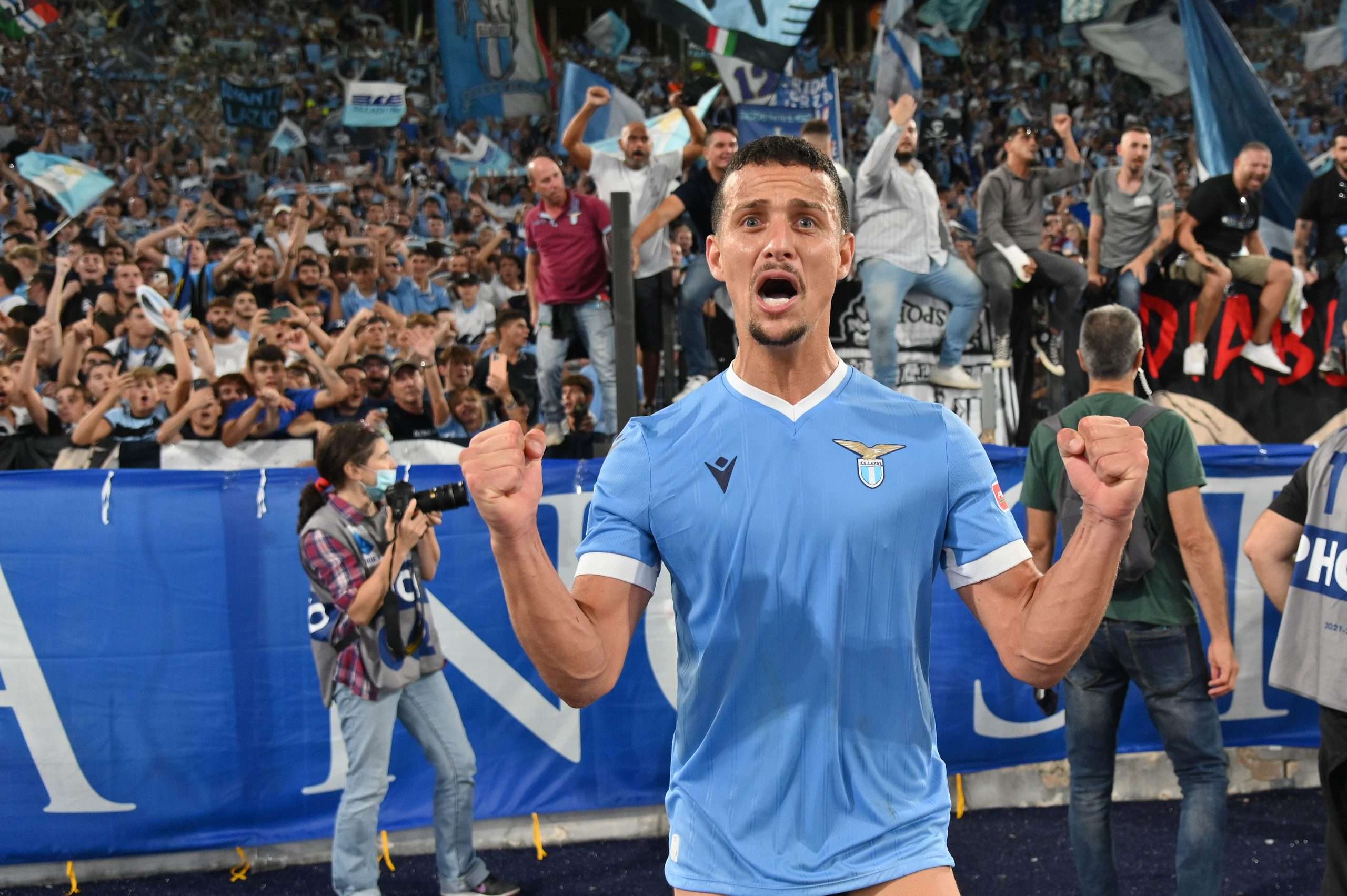 The FIGC are now considering selecting Lazio’s Luiz Felipe for the Italian national team, amidst talk of Joao Pedro wanting to play for Italy too.

This comes from La Gazzetta dello Sport, who state that Roberto Mancini is keeping a close eye on Luiz Felipe and he feels that the Lazio man will add something to his current defence. He is also looking at Roma’s Roger Ibanez, who would also be keen to play for the Azzurri.

Luiz Felipe’s situation won’t be complex, as he was called up to the Italy U-21s side once but he ended up playing for Brazil anyway. His parents have Italian origins and he has a double passport.