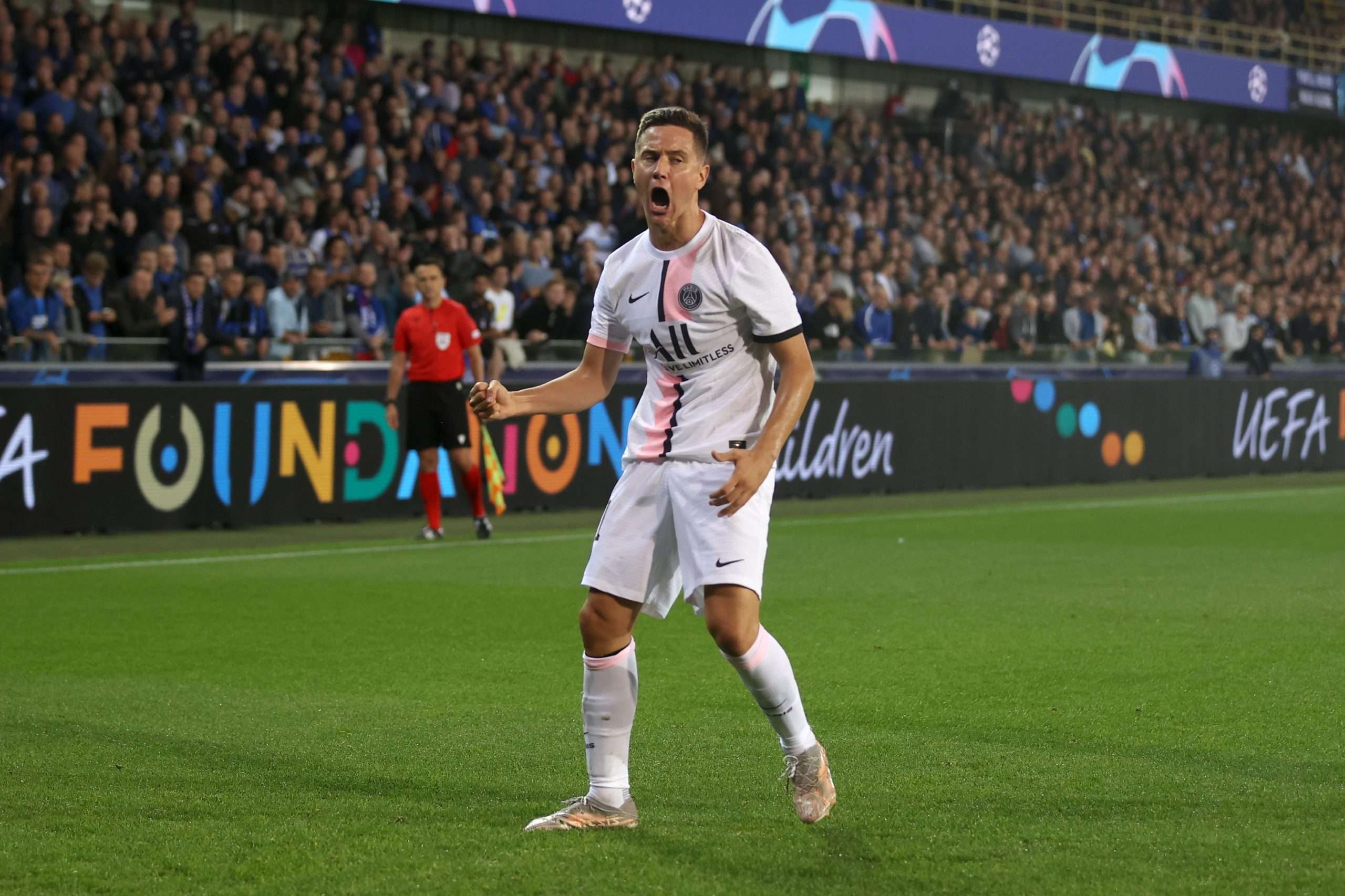 La Repubblica have stated that Juve are keeping tabs on multiple names for January but Massimiliano Allegri has clear ideas for the targets.

Allegri has specifically asked for midfielders and he has a liking for Axel Witsel, who could leave in January for €6 million. But Herrera has emerged as an option and Allegri has a liking for him too, but it is unlikely that Mauricio Pochettino allows him to leave.

Surgeon of Napoli’s Osimhen: “I had to insert six plates and eighteen screws.”