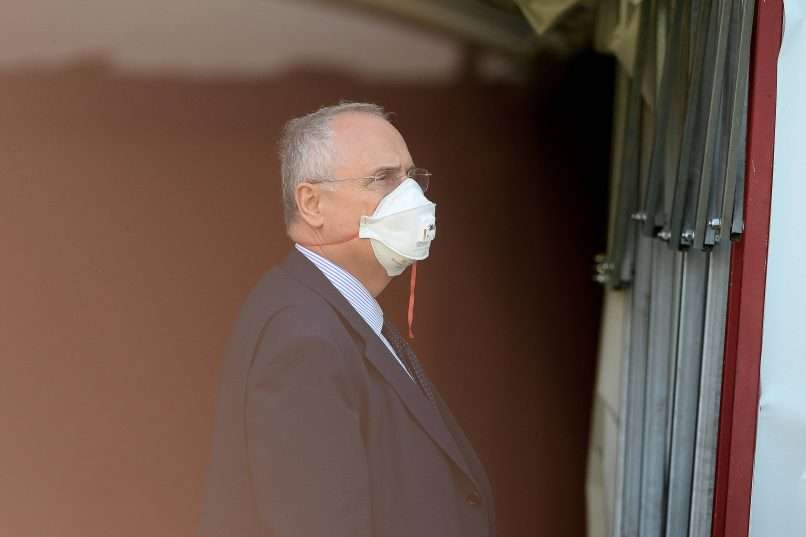 FIGC are now keeping a close eye on Lazio and Salernitana following Cedric Gondo’s move back to the newly promoted Serie A side.

A regulation in Serie A forbids two clubs from the same league to have the same owner, which is the case for the Biancocelesti and Salernitana. But the agreement was reached between all parties that while the two clubs will stay in the division, they won’t participate in transfers involving each other as Claudio Lotito happens to own them both.

La Gazzetta dello Sport state Gondo’s move back to Salernitana after being freed by Lazio is catching the eyes of the FIGC. Gonda was loaned out to Salernitana last summer and attempts were made by Lazio to sell him this summer. That didn’t happen and the player’s contract was terminated and he’s now heading to Salernitana.

The move doesn’t involve any exchange of money but the FIGC are monitoring the move and La Repubblica claim that Salernitana had submitted the player’s contract on the 1st of September and FIGC could take a closer look too.