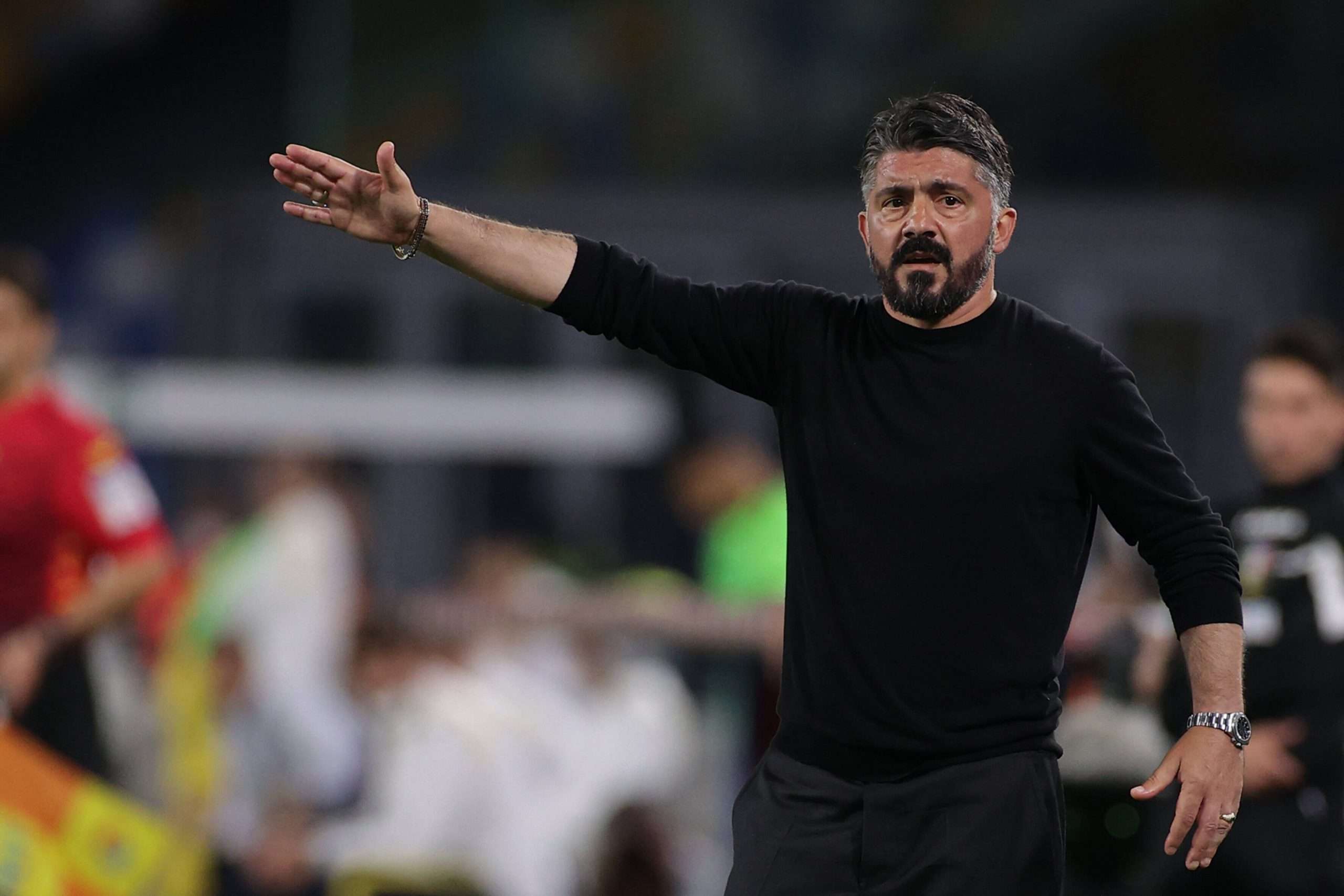 Fiorentina have this afternoon confirmed the arrival of Gennaro Gattuso as their new manager, with the former midfielder due to take charge from July 1.

The 2006 World Cup winner had earlier today published an open letter thanking Napoli supporters, the club staff and players, as well as president Aurelio De Laurentiis, after his time in charge of the Azzurri came to an end this weekend. Gattuso had taken charge in Campania midway through the 2019-20 season after the departure of Carlo Ancelotti, and led the club to a Coppa Italia win at the end of the seaon before narrowly missing out on Champions League qualification on the final day this year.

With Viola president Rocco Commisso confirming the departure of Beppe Iachini from the Fiorentina bench last week, the former Milan manager is now confirmed as his replacement. Under ‘Rino’ Gattuso, Fiorentina will look to improve on consecutive mid-table finishes, with the team coming dangerously close to relegation on more than one occasion in the past few seasons. This season saw two managerial changes, with Cesare Prandelli returning to the club to replace Iachini midway through the campaign, before being sacked himself and leaving the latter to close out the season.