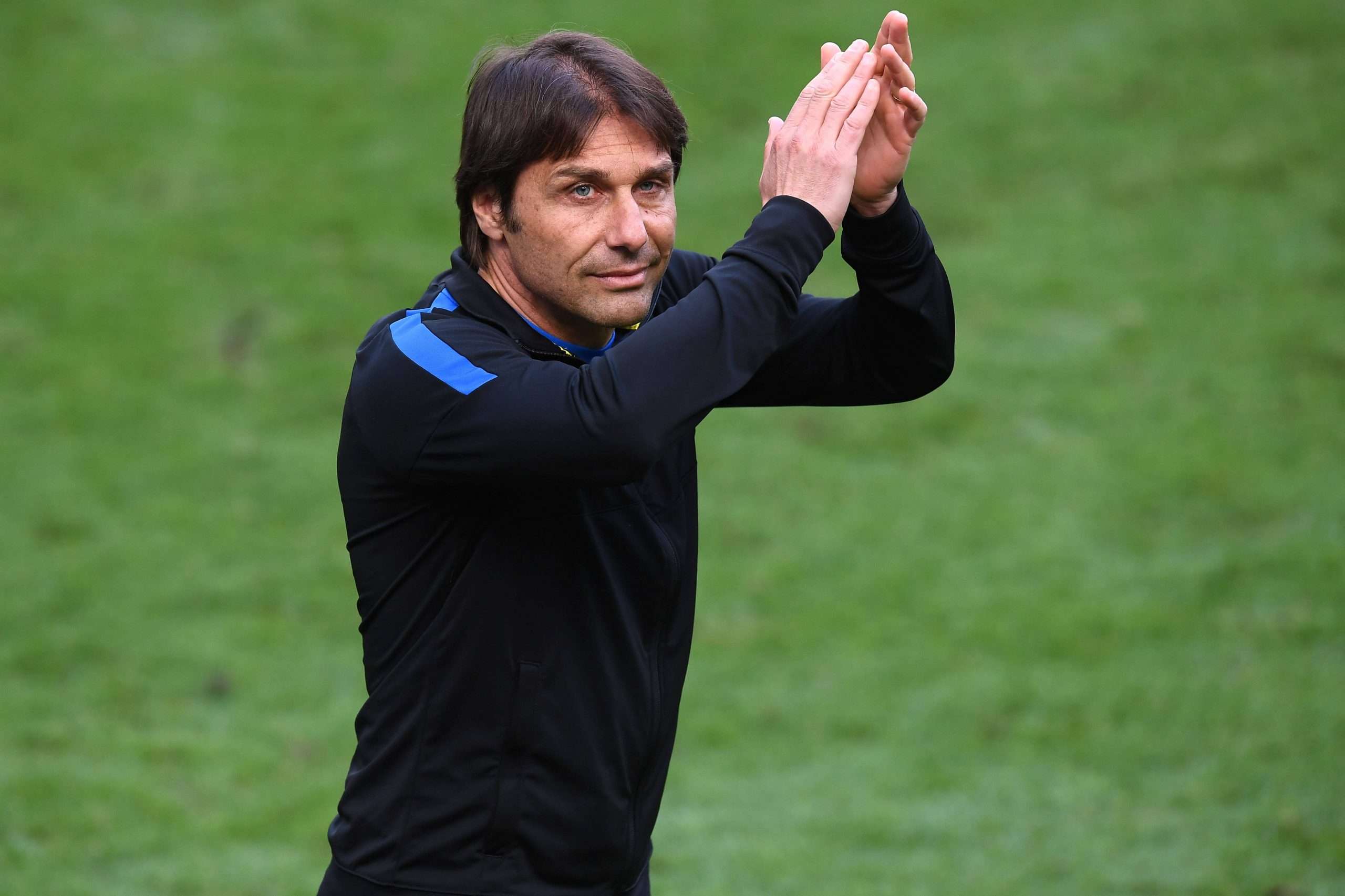 Various Italian outlets including Gazzetta dello Sport have reported that Antonio Conte could be set to leave Inter, as the club looks to scale down its wage bill and make sales this summer.

Club president Steven Zhang is looking to reduce the Nerazzurri’s wage bill by 15 to 20% and raise up to €100m in player sales in the upcoming summer transfer window. The manager, though, is firmly against selling any of Inter’s big players and would instead want to see the title winners reinforce the squad – a scenario which looks increasingly infeasible given Inter’s current financial issues, exacerbated by the loss of revenue from the Covid-19 pandemic.

For Gazzetta, this situation could lead to the former Italian national team manager to leave the club within the next 48 hours, with the terms of his Inter project changing with regards to what was set out when he first arrived two years ago.

Although an effort will be made to convince Conte to stay, the two parties are likely to find an agreement in the coming days, whereby the coach would receive no less than half of the €13.5m salary he would have been expected to receive next season, the final year of his contract.