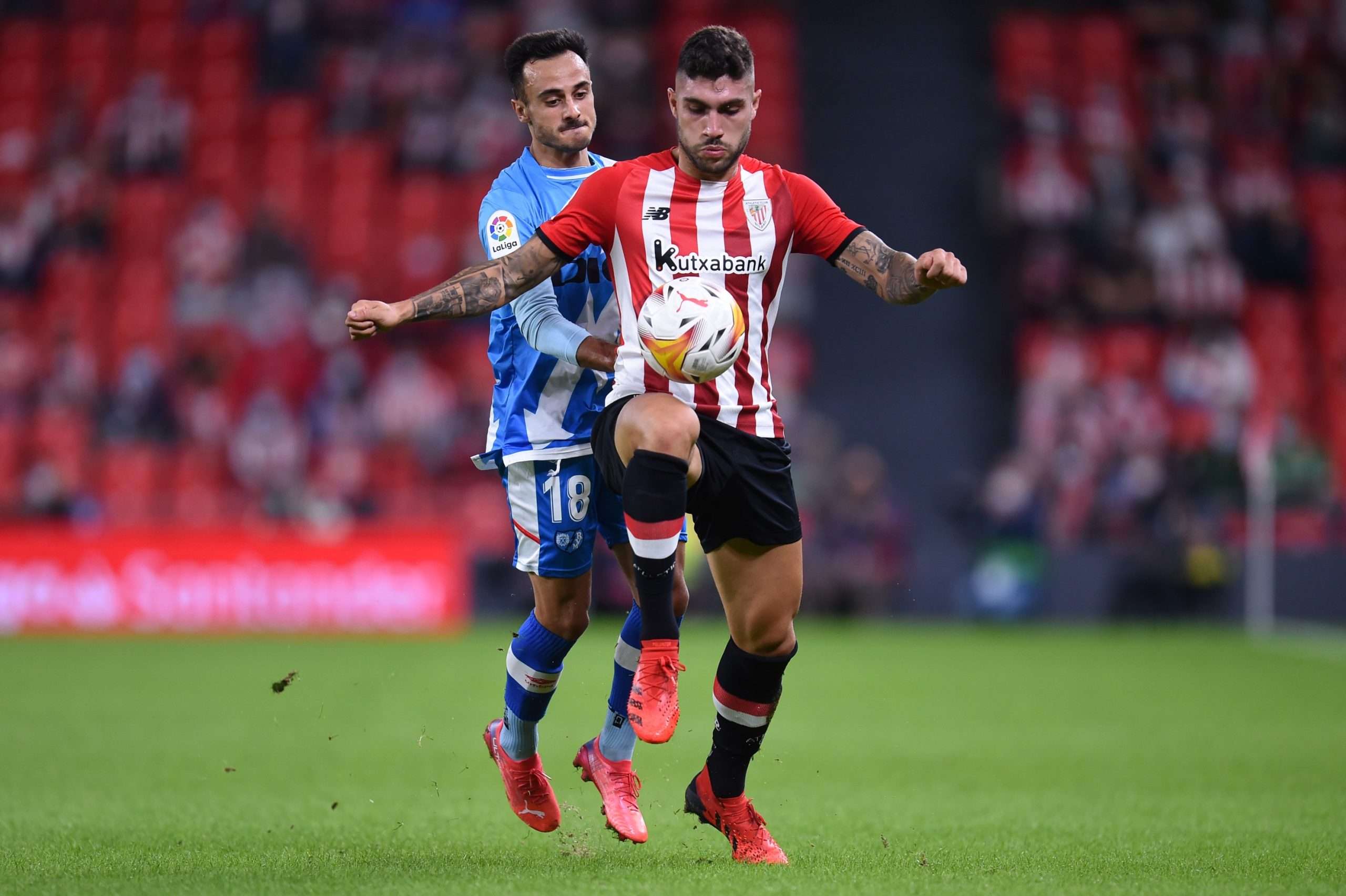 Serie A side Fiorentina came close to signing Athletic Bilbao defender Unai Nunez in the summer but the move fell through at the last stage.

This has been reported by Marco Conterio, who has stated that the move to La Viola was all but done until Marcelino pulled the plug on the transfer. Personal terms were agreed but the Bilbao boss blocked the move at the end.

Fiorentina remain interested in the player but other clubs are in the race too now. Marcelino also seems to have changed his opinion, having played him in a limited number of games in the season.

As a result, the defender could be one of the hottest names on the market in January.

Inter asked for Sassuolo starlet on loan, Milan and Juventus also in race