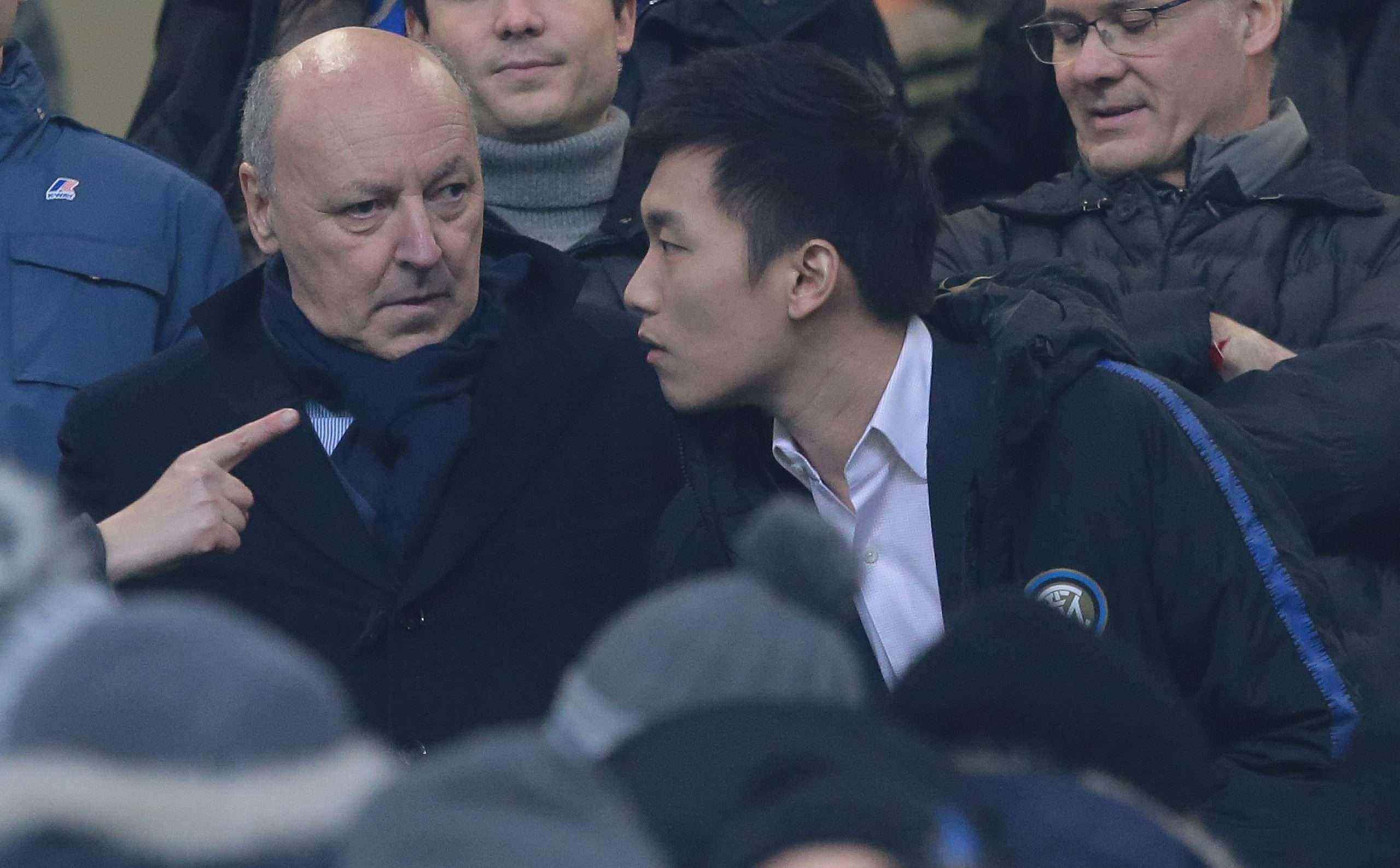 Fiorentina director general Joe Barone has attacked Inter for not having paid taxes and using that to buy players.

In a recent Serie A meeting involving all the clubs, Barone had spoken about Inter in the presence of Beppe Marotta. The topic of the meeting was control on tax payments in Serie A.

La Repubblica claim that Barone had taken to floor and stated: “Some clubs don’t pay their taxes and then spend the money in the transfer market.”

These comments seemed to have offended Marotta, who did respond by saying: “It is time to stop this story according to which Inter did not pay the tax burdens last year. We have always paid everything and you know it.”

Roma could look at Correa in case of Mayoral departure