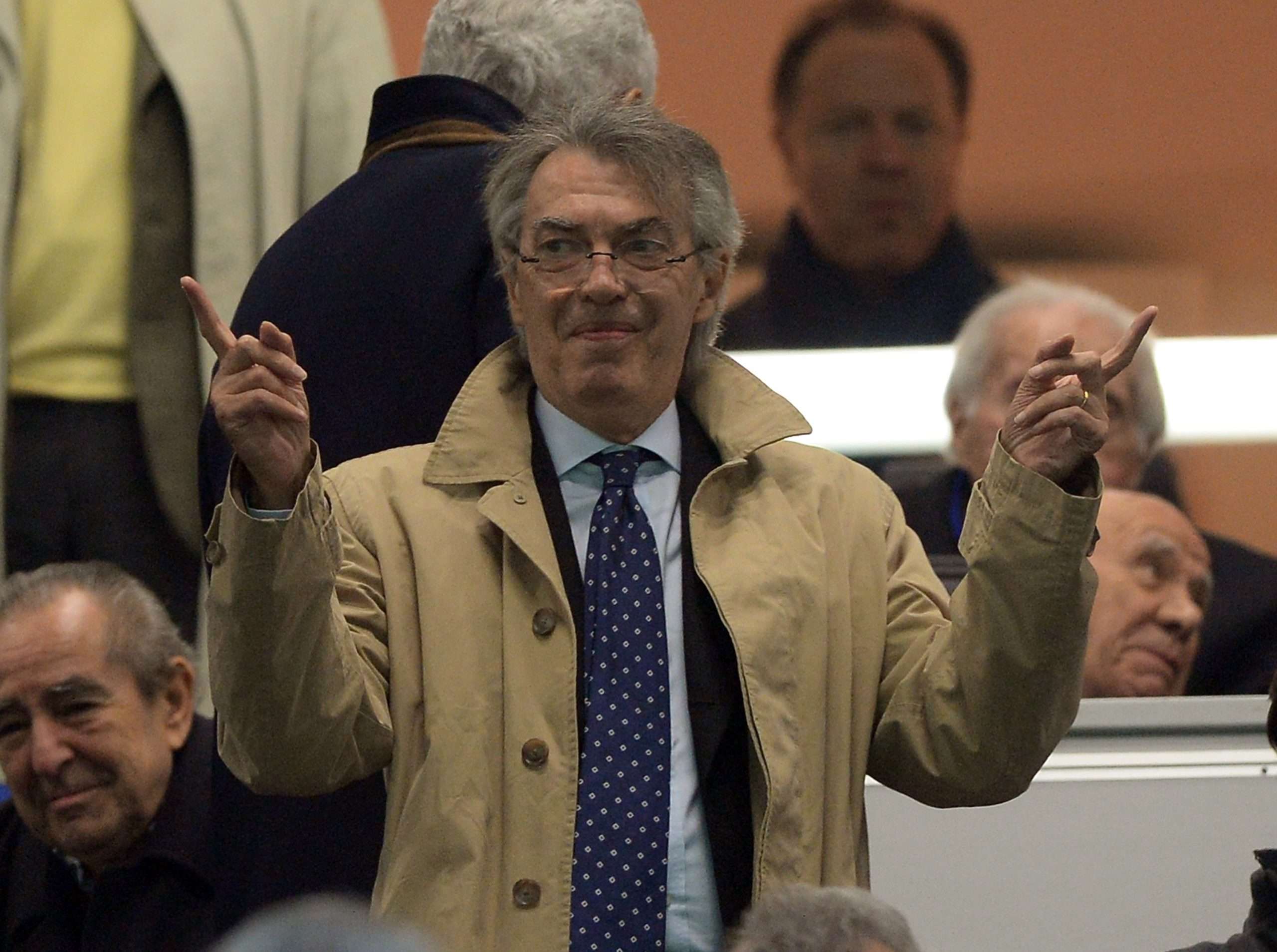 Former Inter owner Massimo Moratti believes that the decision to hand Juventus a penalty on Sunday ‘ruined’ the game as a whole.

Edin Dzeko had scored in the first half for the Nerazzurri and while Simone Inzaghi’s men seemed to have things in control, Juve were controversially handed a penalty late in the game. Denzel Dumfries was deemed to have fouled Alex Sandro.

Moratti spoke to Radio Rai about the incident and talked about the penalty call: “That situation ruined the game a bit. It didn’t seem to me that after seven minutes there was an incredible discovery to subvert a situation. It seems to me that it was a decision that hurts the feeling of those who go to see games of this level.

“In principle, the referees should let them play on. Even if sometimes it doesn’t happen – I am thinking of the red cards in Bologna-Milan, there are sudden peaks of severity. The penalty changed the game and it didn’t seem like something serious or obligatory to be intervening excessively.”

Inter remain third in the Serie A table and Inzaghi’s side have failed to win their last two league wins, with Juventus now unbeaten since their loss to Napoli

Inter boss Inzaghi on Juventus draw: “The referee was two metres away.”