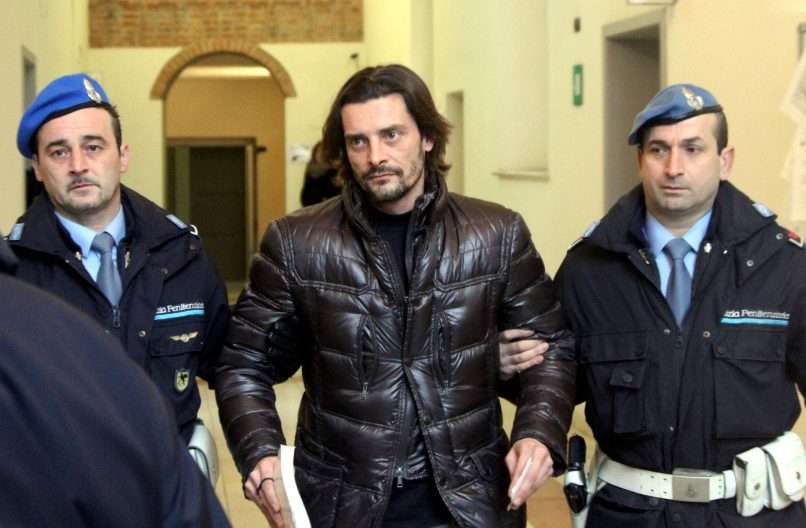 Multiple outlets in Italy including Repubblica report today that former defender Luigi Sartor has been arrested after being found at his greenhouse where he had been cultivating 106 marijuana plants.

The former full-back was arrested in a village in the province of Parma by the Guardia di Finanza – Italy’s militarised police force – along with an accomplice at the scene. The house at which the farm was found had been the subject of investigations for some time, despite appearing to be unoccupied from the outside.

The suspect is now under house arrest, after refusing to respond during an interrogation, according to Sky.

Sartor, who in his playing days turned out for the likes of Juventus, Inter and Parma – winning UEFA cups with all three – and won two Italy caps, had also had trouble with the law in 2011 when implicated in a large-scale betting scandal, although he was later acquitted by a Bologna tribunal.