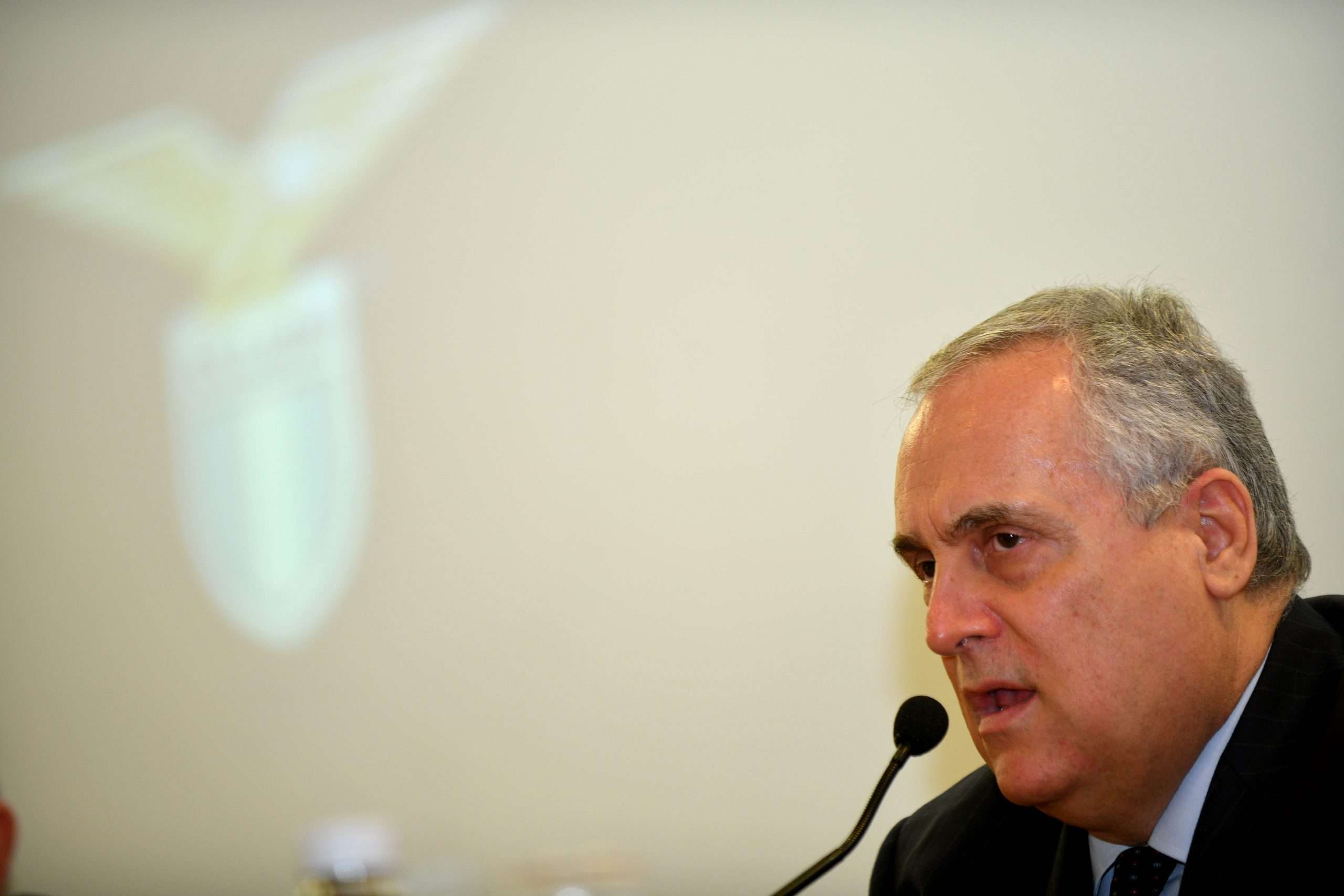 ANSA report this afternoon that Lazio and club president Claudio Lotito has been referred to Italy’s federal court by the FIGC’s head prosecutor, Giuseppe Chinè, for a breach in Covid-19 protocols.

Along with club doctors Ivo Pulcini and Fabio Roda, the Biancoceleste president allegedly did not follow the regulations set out by the Italian FA in September.

Among the charges, the statement made by the prosecutor – obtained by Sky – explains that the Covid-19 cases at the club in October were not communicated to local health authorities on time. The club also did not provide a list of potential contacts of those who tested positive.

In addition, the club is accused of having allowed players to rejoin training with the rest of the squad before they had returned a negative test in November, while also not enforcing the 10-day quarantine rule for asymptomatic players.

As reported by Sky, other the next few days a schedule regarding the tribunal will be mapped out, with potential sanctions ranging from fines and docked points to relegation.

The news comes after Lazio’s 3-1 defeat to Inter at the weekend, which put an end to a six-game winning run, leaving Inzaghi’s men in seventh place and firmly in the running for a potential Champions League place.