Former Italy World Cup winner on Juventus: “If you give this team to Klopp, he won’t be able to manage it.” 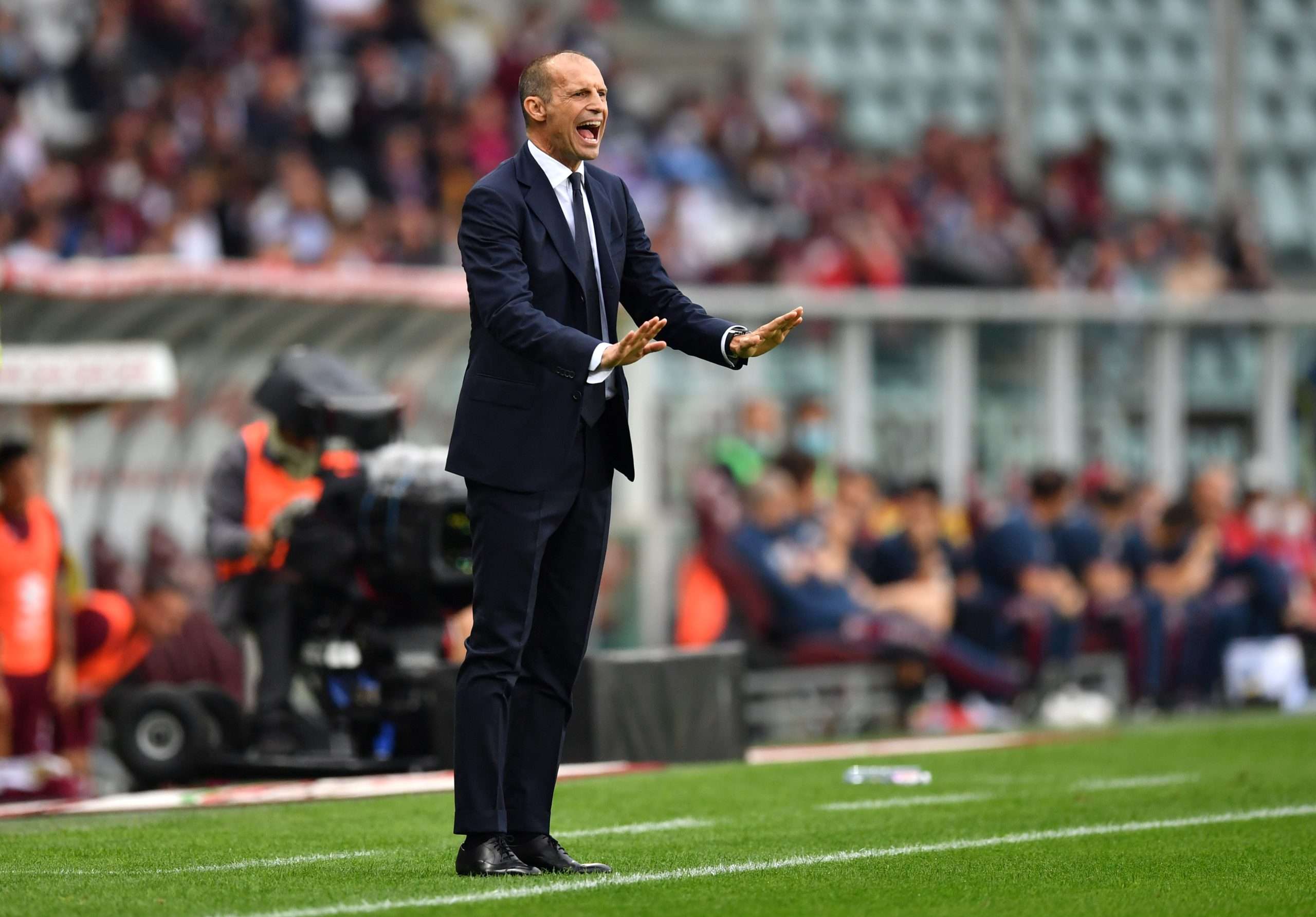 Former Italy World Cup winner Ciccio Graziani has stated that even if Jurgen Klopp managed the current Juventus squad, he would struggle.

Juve fell to a 2-1 loss to Verona away from home and it came days after their 2-1 loss to Sassuolo in Turin. They have now already lost four games in the league.

Graziani spoke to Radio Sportiva and he talked about the job at hand for Max Allegri: “The team is weaker but Allegri has a duty to make them play better. Despite everything, they have valuable players ​​even if they have enormous problems upfront. Morata can’t solve them, they don’t have the right players to hurt their opponents.

“Then we expect miracles from the bench but you can’t do it. If you give this Juventus to Klopp, he too will find it hard to manage it. There are structural difficulties.”

Juve are 8th in the league now and they are as many as 13 points behind Napoli already. They face Zenit in the Champions League next.