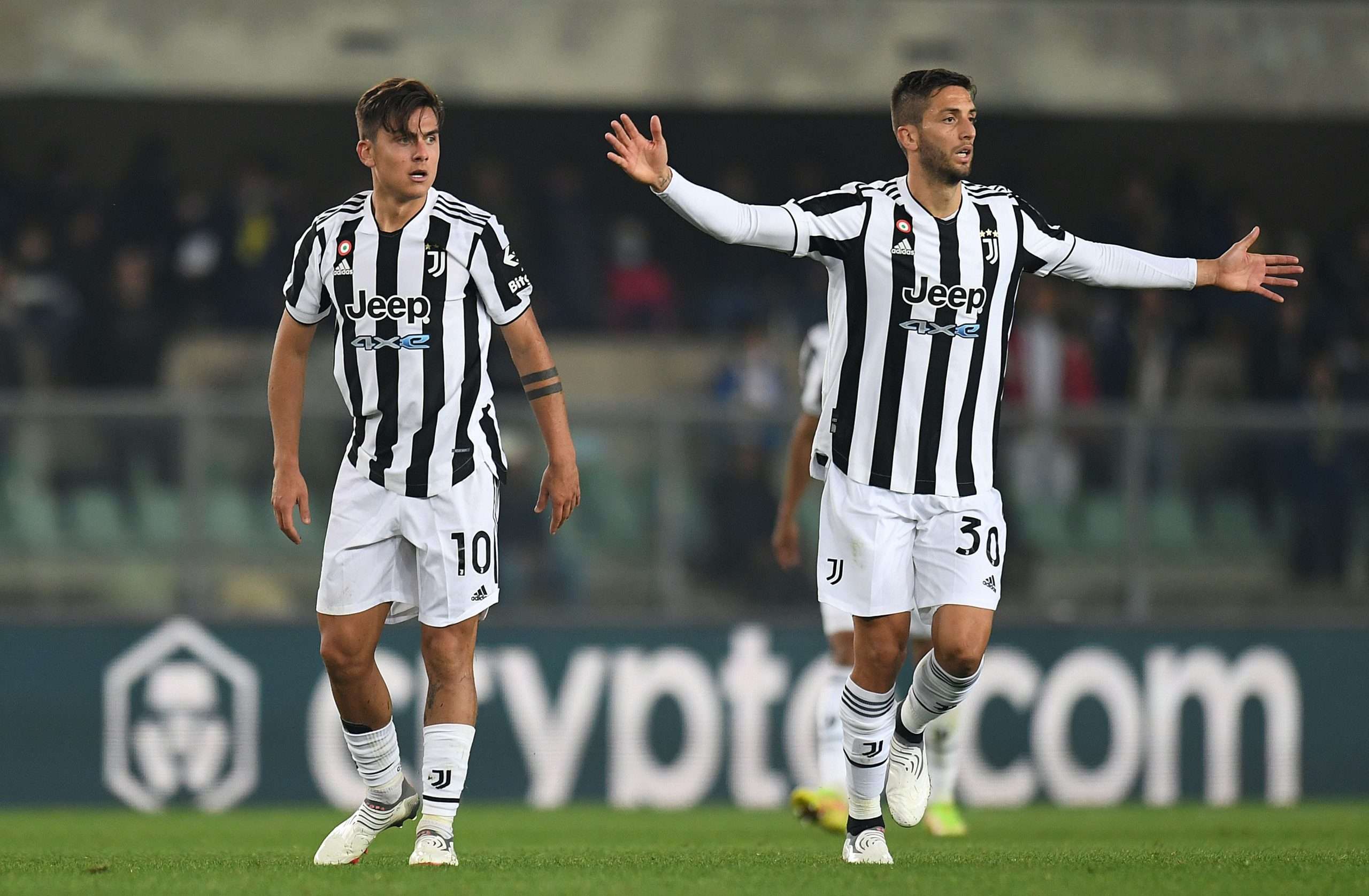 Milan legend Alessandro Costacurta has stated that some blame about Juventus’ performances should also fall on the shoulders of the players.

Costacurta spoke to Sky Sport following Juve’s defeat to Verona and he talked about the club’s form under Massimiliano Allegri. The Rossoneri legend believes that since many managers have been slated at Juve, players should be blamed too.

Former Italy World Cup winner on Juventus: “If you give this team to Klopp, he won’t be able to manage it.”