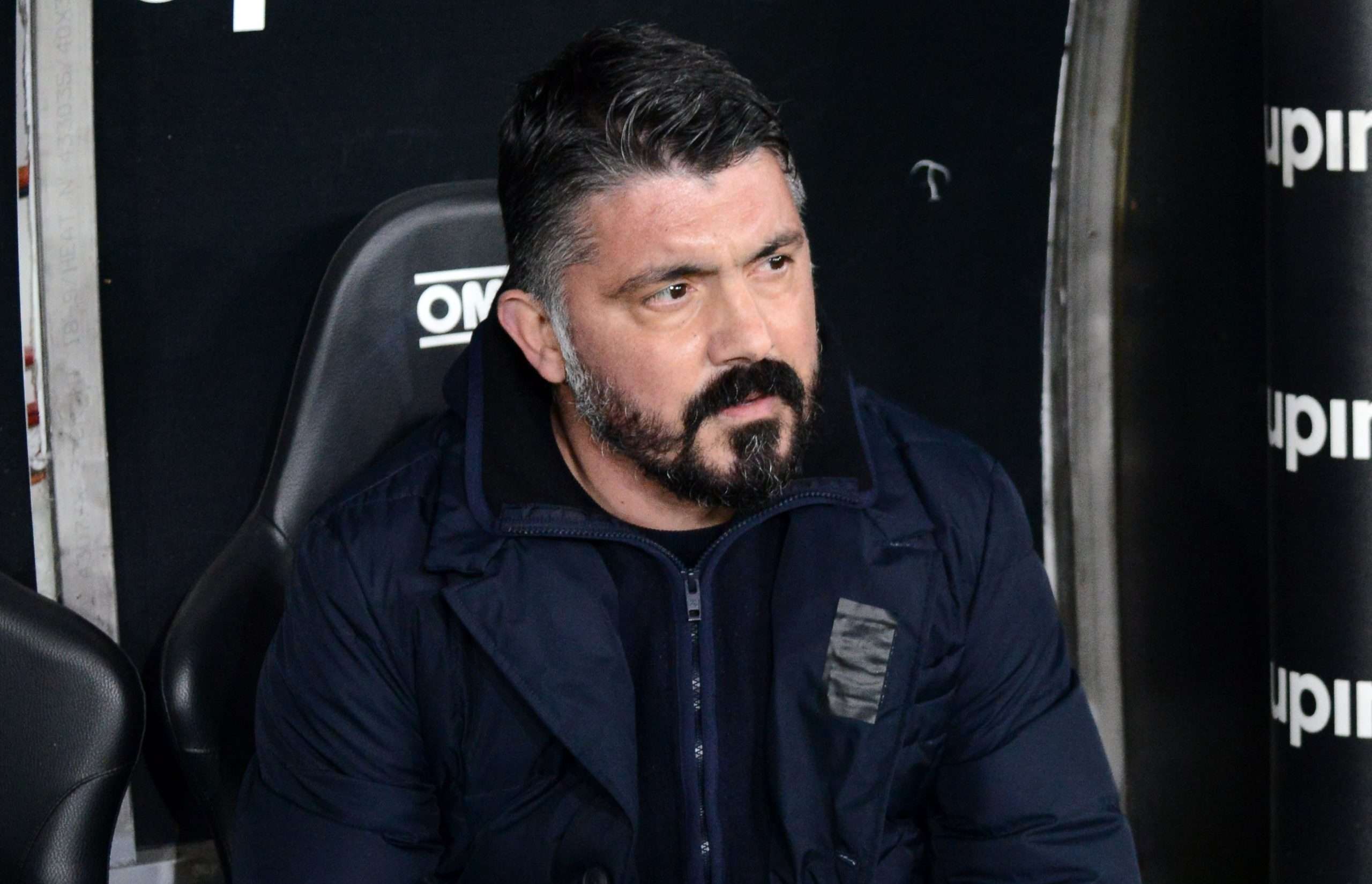 Sky Sport report this afternoon that Napoli manager Gennaro Gattuso is set to keep his job until the end of the season at least, following a 2-1 defeat to Genoa on Saturday.

The Azzurri coach had found himself under pressure in the last few weeks after a number of bad results, with club president Aurelio De Laurentiis’ sounding out of other managers to take on the job no secret. Nevertheless, with Gattuso being outspoken about what he saw as a lack of respect from the club, the tension between the respective parties appears to have simmered down.

De Laurentiis is reported to have spoken with Gattuso and praised him for a much improved performance despite the loss, compared to last week’s showing against Hellas Verona.

The club is also reluctant to make any drastic decisions ahead of a crucial run of fixtures including a clash against Juventus, as the president recognises that Gattuso has had to contend with a number of absences, including Lorenzo Insigne, Victor Osimhen and Kalidou Koulibaly, the latter of which tested positive for Covid-19.

Gattuso’s job is set to be guaranteed until the end of the season, at which point he is expected to leave the club, although the club’s management will expect some improved performances in the coming games to back up that faith.