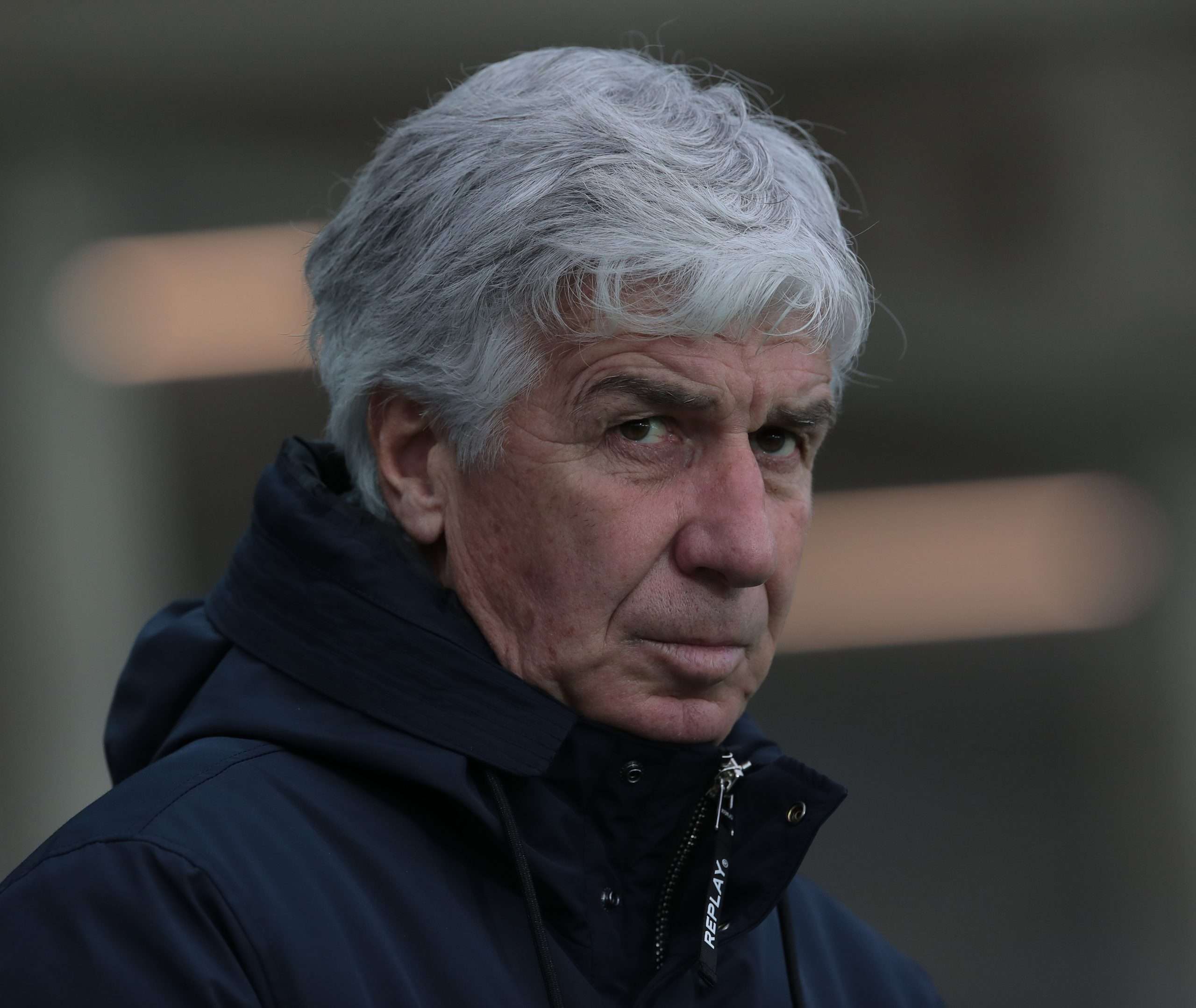 Speaking to Sky Sport after his Atalanta side drew 3-3 with Torino – despite going 3-0 up after 20 minutes – Gian Piero Gasperini suggested that the Granata comeback was down to his own players’ fatigue.

When quizzed regarding La Dea’s upcoming Champions League tie against Real Madrid, the manager preferred to draw the attention towards Atalanta’s midweek Coppa Italia tie against Napoli, although adding that the squad is aware of Sergio Ramos’ recent injury and absence for the match.

“[On Ramos’ absence] The team knew about it, but it’s not right to take joy from an opponent getting hurt. We’re not thinking about the Champions League just yet, we have the Coppa Italia return leg against Napoli before that, which will be decisive to reach the final. Today we couldn’t channel through anything better, but for some players it was a question of tiredness, others switched off.”

“You had the final ten minutes of the first half were we seemed to have stopped completely. I think it’s because of tiredness. Then in the second half we had spaces to score but we were lacking in freshness, maybe we haven’t recovered from the Napoli game.”

“[On the defence] We’ve had many good performances, but we’re struggling to be consistent, we always play with the same players at the back and if you ask me it’s a question of fatigue. Against Milan and Lazio we were very solid, there was a period when we conceded few goals and the opposition were struggling to get shots away. This time, we made errors when we should have been managing the game.”