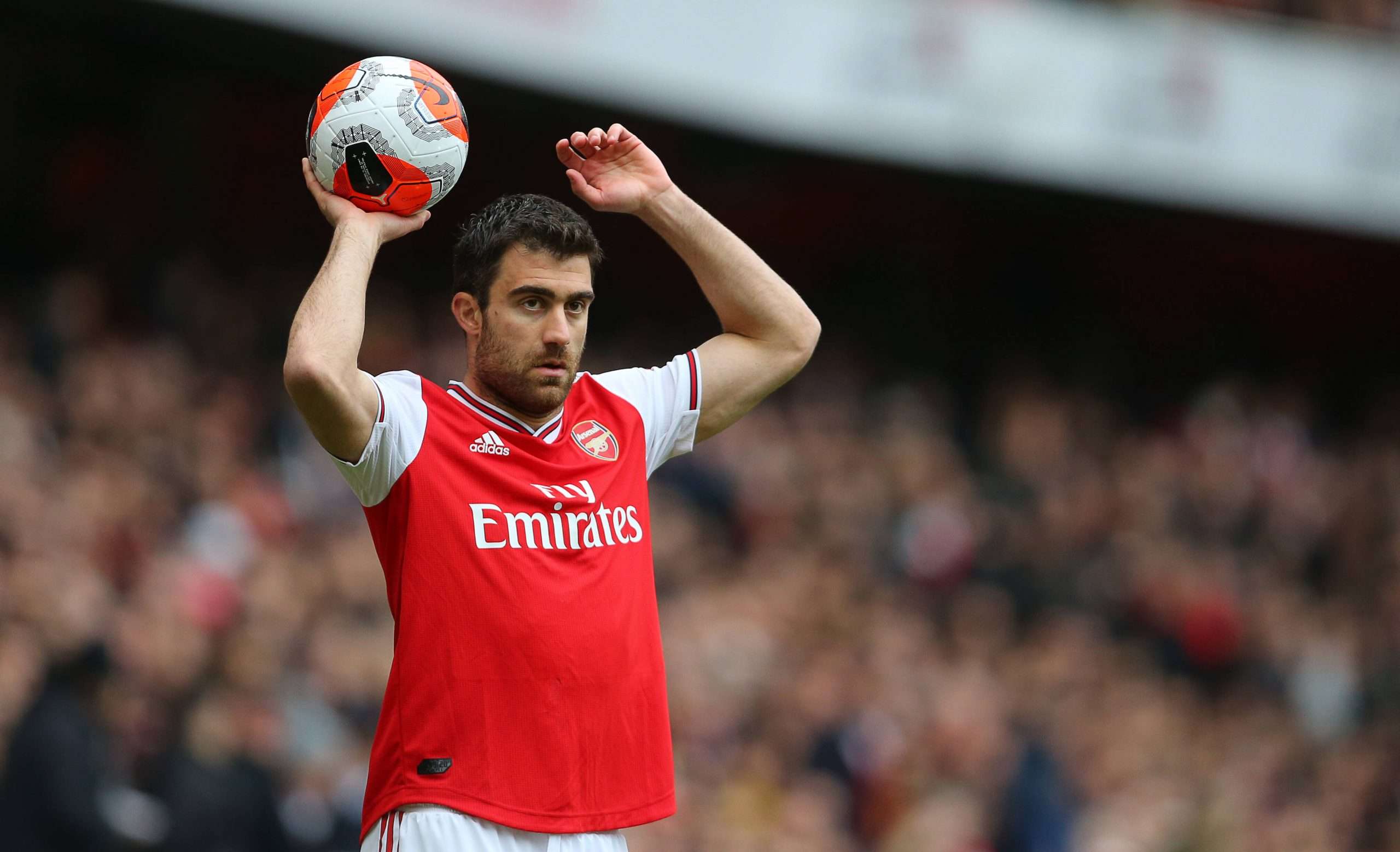 Gianluca Di Marzio reports tonight that Genoa are closing in on a deal to bring Arsenal defender Sokratis Papastathopoulos back to the club. The Greek international previously played with the Rossoblù for two years, with his final appearance coming in 2010.

The Ligurian side’s management have also been in contact with Shkodran Mustafi, who previously played for rivals Sampdoria during his spell in Italy. Nevertheless, a transfer for the Greek centre-back would appear the likeliest to materialise.

Although Sokratis has given his preferences to the Rossoblù, he will nonetheless wait for an offer to be made on the part of Turkish side Fenerbahce before making his final decision.

Genoa will have the opportunity to match the offer, with a two and a half year contract being prepared for the defender and the club confident they can get the deal over the line.

The defender has yet to make a league appearance for the Gunners, having been excluded from the club’s Premier League squad list for this season.