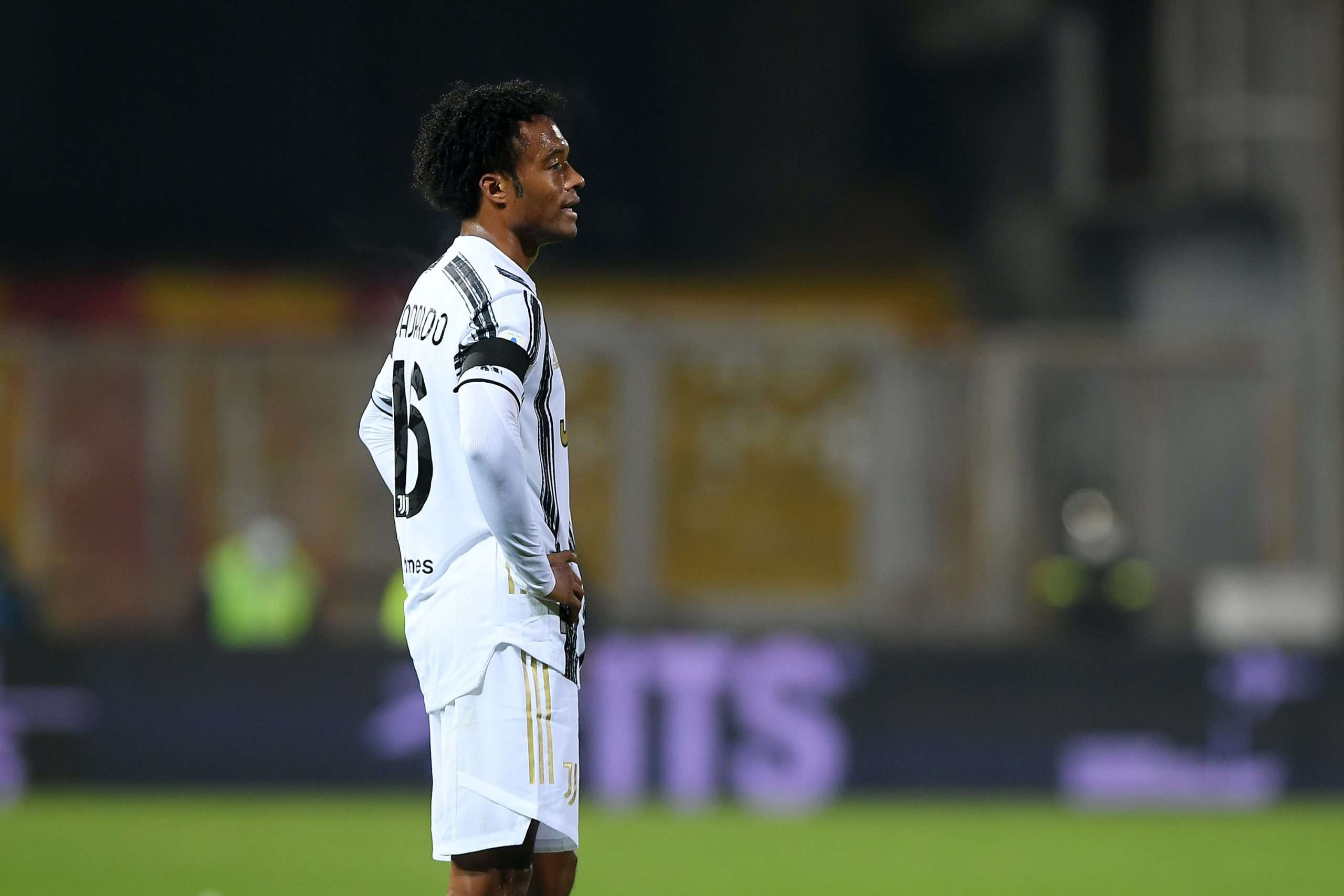 The Turin edition of Corriere della Sera reports tonight that following the news that Alex Sandro and Juan Cuadrado had tested positive for Covid-19,  Juventus could be prevented from travelling for tomorrow’s match against Milan.

Local health authorities have indicated that in case of any further cases within the Bianconeri squad, Pirlo’s men could be prevented from travelling. A director of the City of Turin’s health authority has explained that this scenario would pose a risk to the other players, at which point the governing body would be led to placing the travelling squad in quarantine and blocking any departure.

Nevertheless, it was clarified that as the other players in the squad have tested negative, the Juventus squad is not being considered as a cluster for the time being. As a result, the deciding factor will be the results of the swabs conducted before the game.

Juventus are expected to line up against league leaders Milan tomorrow night at 8.45pm local time, in what is expected to be a crucial clash in deciding the title race for the remainder of the season.

Comparisons have also been drawn with Juventus’ postponed fixture against Napoli, which was at the centre of controversy earlier on this season as Gattuso’s men were prevented from travelling by local authorities due to two cases of Covid-19 in the squad.

Although the Azzurri were initially handed a 3-0 loss and point deduction for not showing up, this decision was later reversed last month, with the match now to be played this month.