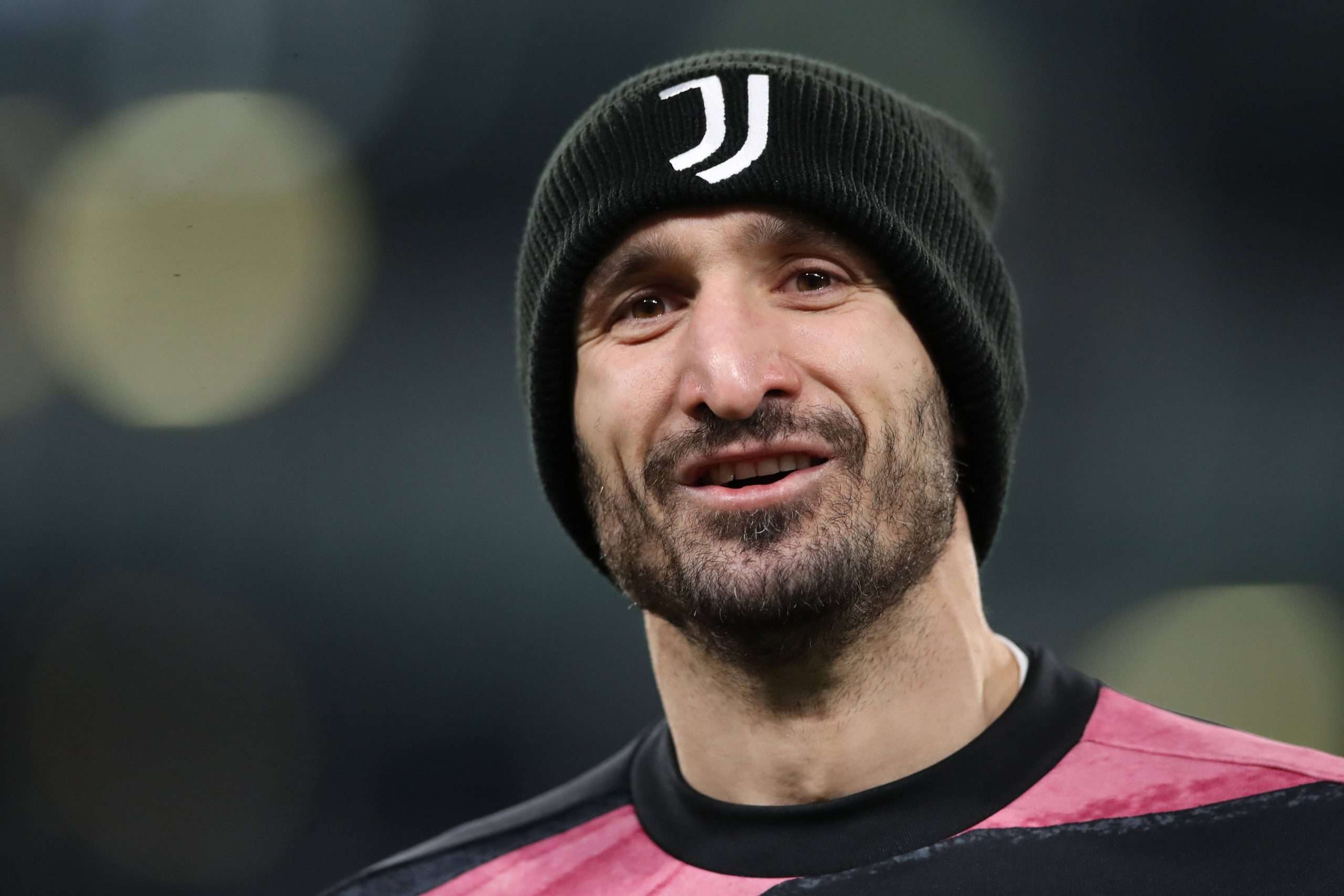 Speaking to French football magazine So Foot, Juventus centre-back Giorgio Chiellini discussed his defending style compared to his contemporaries, while also looking back on the offer from Arsenal he turned down at the age of 16, while still playing for Livorno.

The Italian international also touched on his relationship with former team-mate Zlatan Ibrahimović, speaking of the Swedish striker as his “greatest enemy”.

“To win duels against forwards, you need “normal” defenders like [Andrea] Barzagli and I. Andrea was a very good defender but we haven’t had the qualities of champions like Sergio Ramos or Virgil van Dijk.”

“Looking back, it was foolish to turn down the offer [from Arsenal]. I was 16 and playing in Serie C, and I received a big offer. I didn’t feel ready. Had I accepted, it would have felt like betraying Livorno.”

“I have a lot of respect for Zlatan, we have mutual respect for each other. We were team-mates during my first season at Juventus. I was never scared to face up to him, I’ve never backed off from him. At the time he already had an extraordinary physical strength. After that, he became the “arch enemy” when he left to Inter, and then simply an “opponent” when at Milan or for the national team. He’s been the greatest foe of my career, without a doubt.”