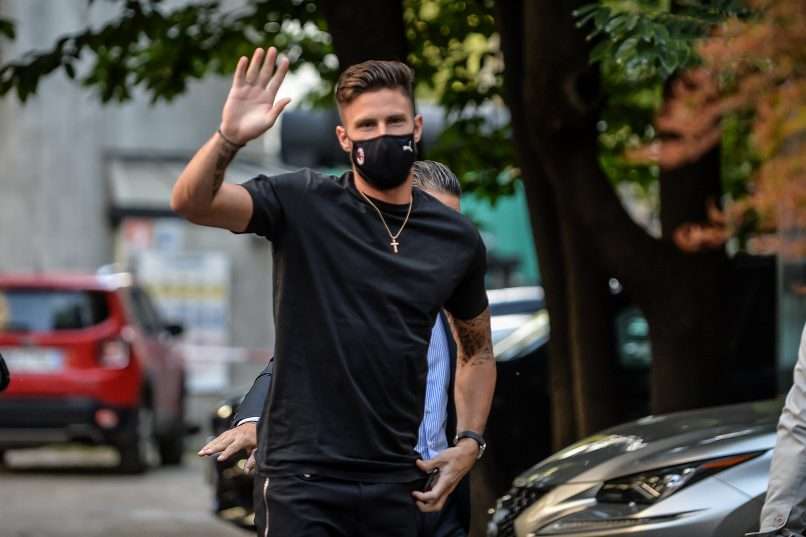 Milan’s new summer signings Olivier Giroud and goalkeeper Mike Maignan are expected to make their debuts in the upcoming friendly against Nice.

Sportmediaset claim that both the Frenchmen took part in Milan training for the first time today. The day began with some work in the gym and following that, the squad was split into two and there was focus on ball possession. Then were was a match between the squads on the smaller field.

While a double training session is expected on Wednesday, the squad flies to France later this week and it is against Nice that Giroud and Maignan will make their debuts on Saturday. The Rossoneri then face Valencia on the 4th of August followed by the big friendly against Real Madrid on the 8th of August.

Milan have shelled out a fee of €2 million to sign Giroud from Chelsea, while Maignan has arrived for a fee of €13 million plus €2 million in bonuses.