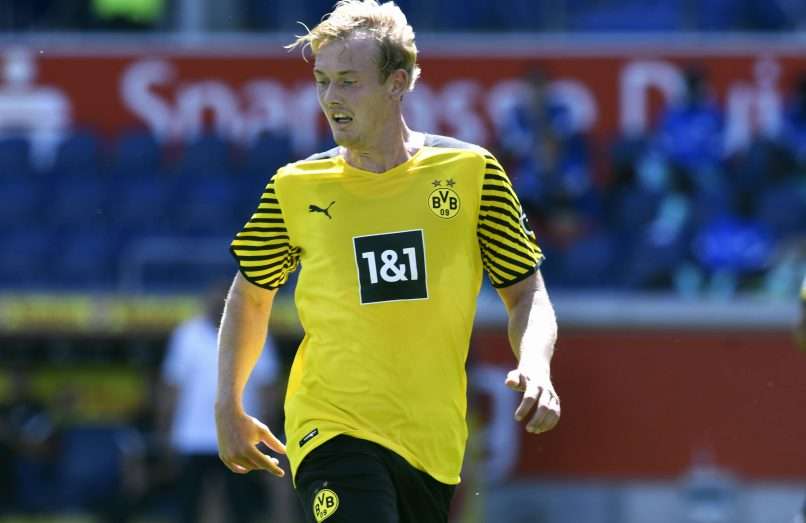 Serie A giants Milan are said to be considering a swap deal which would involve Borussia Dortmund’s Julian Brandt.

Outlet SportMediaset have reported about Milan’s interest in Brandt, claiming that the German is someone that the Rossoneri are following right now. The report talks about the possibility of a swap deal that Milan could offer in exchange for Portuguese forward Rafael Leao.

The report also suggests that Milan target Nikola Vlasic is pushing for a move to the San Siro but Stefano Pioli’s side are only pushing for a loan deal with the obligation to buy him permanently.

Lazio are also said to be interested in Brandt this summer and it has been reported previously that they already have a ‘rough agreement‘ to sign the Dortmund star.