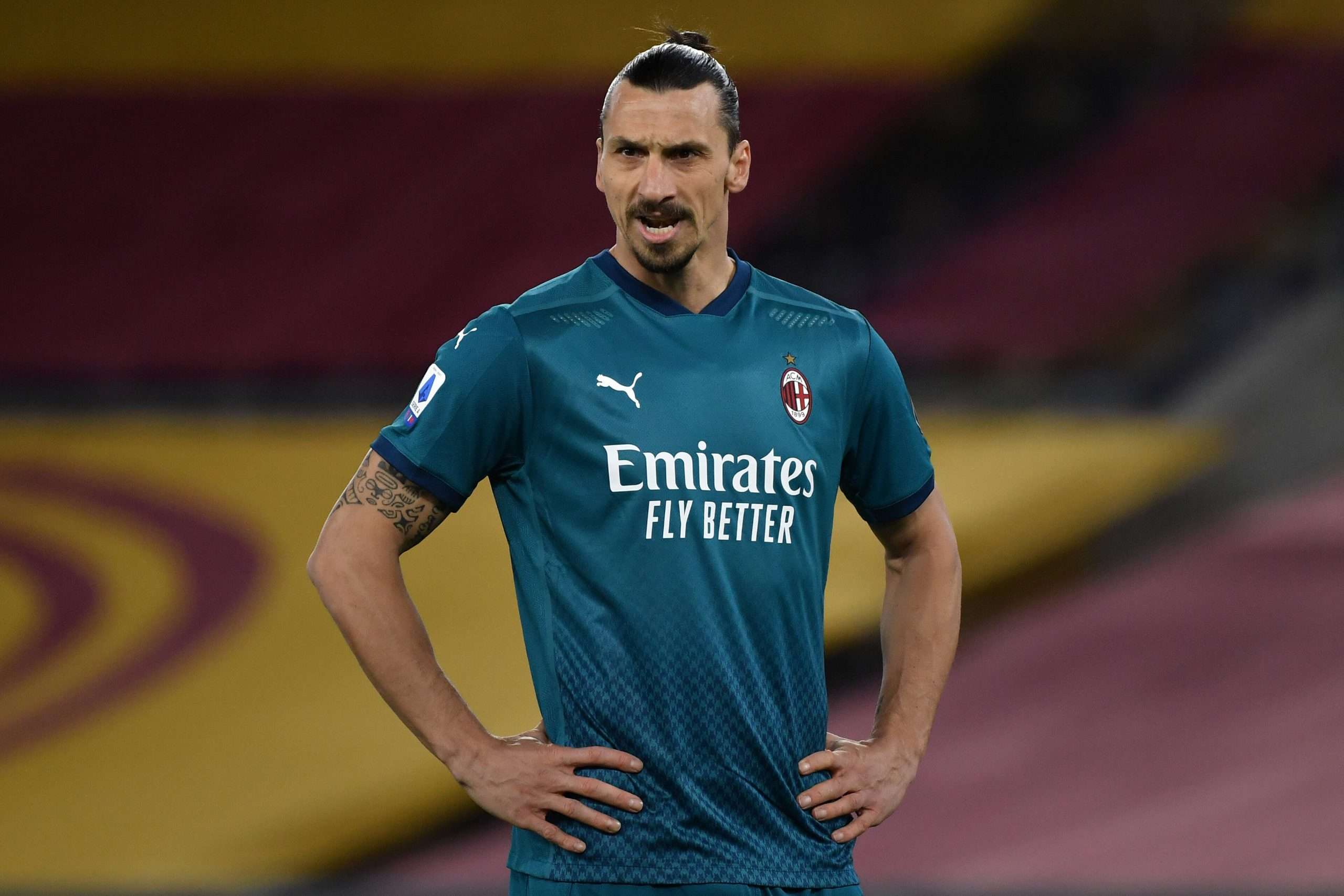 Speaking at his press conference ahead of his appearance at the Sanremo song festival this week, Zlatan Ibrahimović notably answered questions regarding his recent war of words with American basketball player LeBron James.

The Swede had criticised the NBA star for what he sees as an involvement in politics and not sticking to sports, with James later responding that he would always speak out on equality, social justice and racism. The American went on to say that he uses his platform to shed light on such issues, and understands the reach that his voice has.

Ibrahimović reiterated his point, explaining that “athletes unite the world, politics divides it”.

“Our role is to unite the world by doing what we do best. Athletes should be athletes, and politics should be left to the politicians.”

His quotes transcribed by Sky Sport, the striker went on to answer a question regarding his recent feud with Lukaku and whether he would accept sharing a stage with the Belgian:

“He would be welcome. There are no personal issues between us, what happens on the pitch stays on the pitch.”

As part of his appearance at the festival, Ibrahimović will sing a duet with Bologna manager Siniša Mihajlović:

“I hope Siniša can’t sing, that way we’ll both be at the same level!”