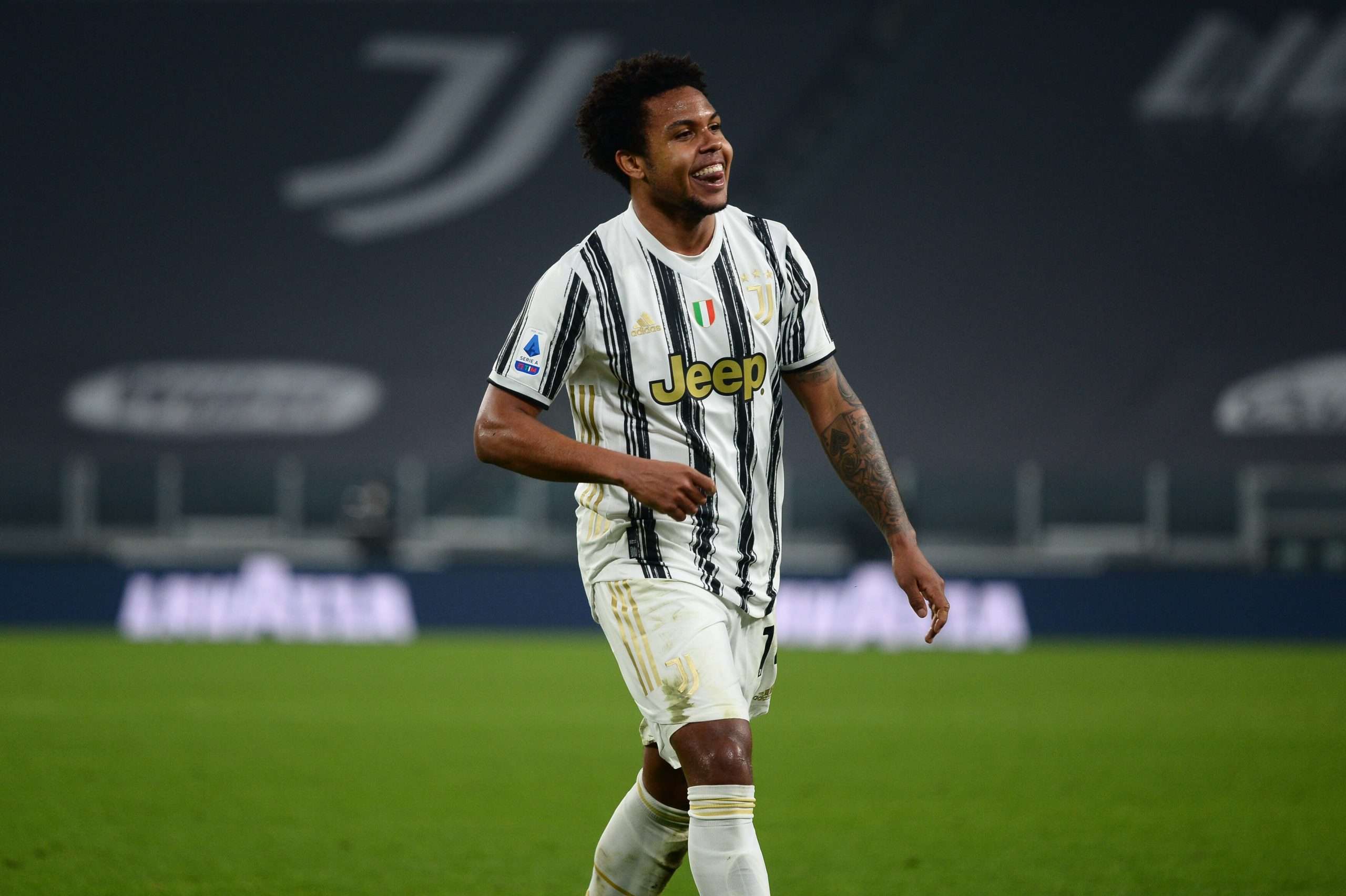 Juventus have announced this afternoon that they have triggered the permanent clause in the deal to bring Weston McKennie to Serie A. The American originally signed from Schalke this summer on a loan deal with an option to buy, which has now been exercised following a strong start to the season from the Texan in Bianconeri colours.

The fee will amount to €18.5m to be paid over the course of three instalments, a figure which can rise by €6.5m in add-ons should certain requirements be met. McKennie has signed a deal keeping him in Piedmont until June 2025.

The 22-year-old American has scored four goals and registered two assists this season, contributing to Pirlo’s side with some impressive performance so far, injecting a sense of dynamism into the Bianconeri midfield.