Inter are crowned Serie A champions 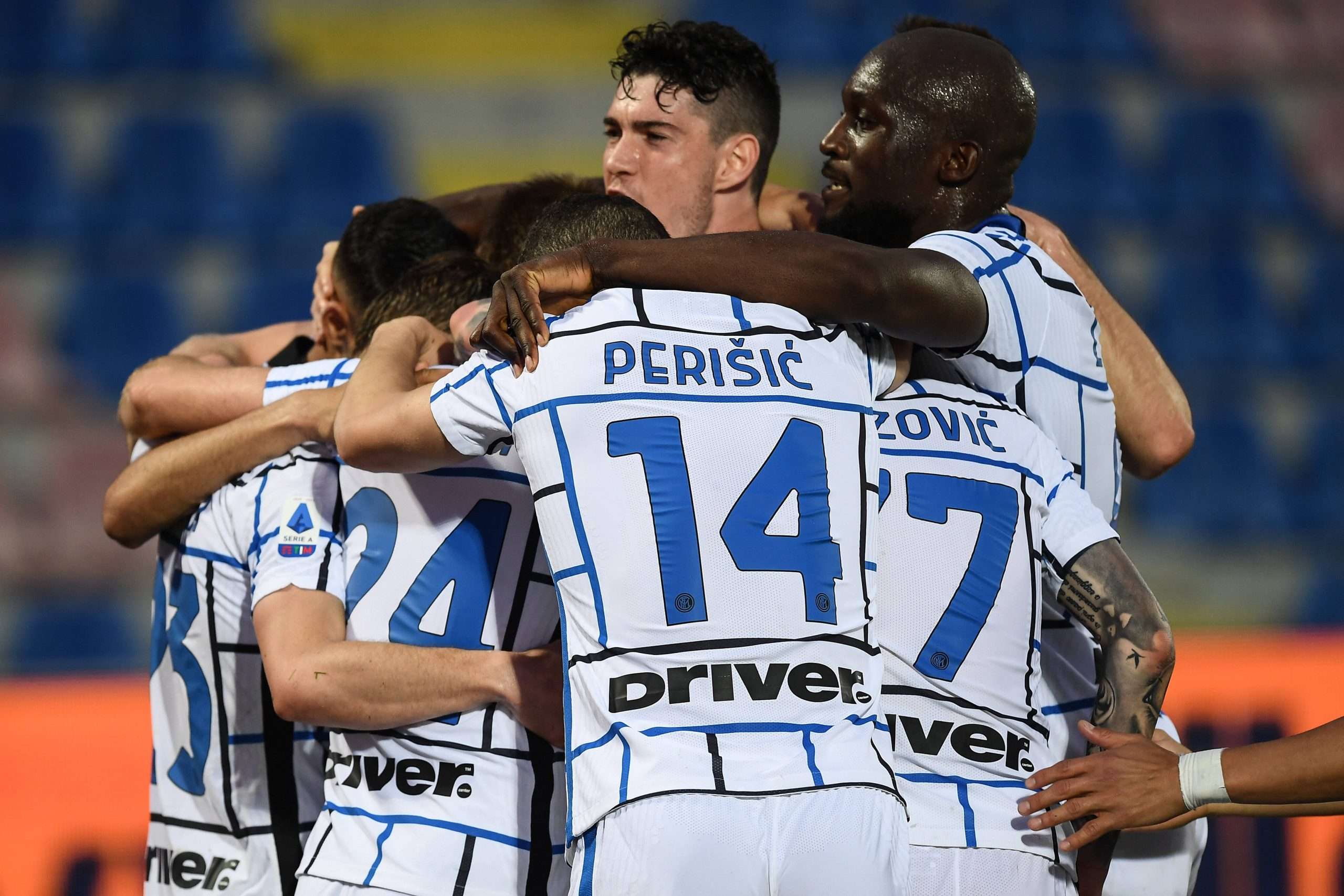 Atalanta’s draw this afternoon against Sassuolo means that Inter are mathematically assured of the Scudetto at the end of the season. After yesterday’s 2-0 win over Crotone, only a win from Gasperini’s men in Reggio Emilia would have prevented the Nerazzurri from being crowned champions this weekend.

La Dea goalkeeper Pierluigi Gollini was sent off on the half hour mark after a push outside the box on the onrushing Jeremie Boga, nevertheless the visitors later opened the scoring through Robin Gosens. The hosts equalised after half time through a Domenico Berardi penalty, after a foul in the box from Rafael Tóloi.

Antonio Conte’s men have put together an impressive back end of the season – remaining unbeaten since January and winning all but two of their matches in the last fourteen matchdays, which has allowed them to pull clear of rivals Milan, who have seen a downturn in form despite spending much of the season at the top of the table.

Inter’s first Scudetto in over a decade puts an end to a nine-year reign on the part of Juventus, whose title-winning streak began under Antonio Conte in 2011-12, with the former Bianconeri player now ending his former club’s historic run. The former Chelsea and Italy manager now has his first trophy as Nerazzurri manager, winning the title in his second campaign in charge after coming within one point of the Scudetto last season.

Paulo Fonseca set to leave Roma after Manchester United defeat, Sarri the favourite to take over