Paulo Fonseca set to leave Roma after Manchester United defeat, Sarri the favourite to take over 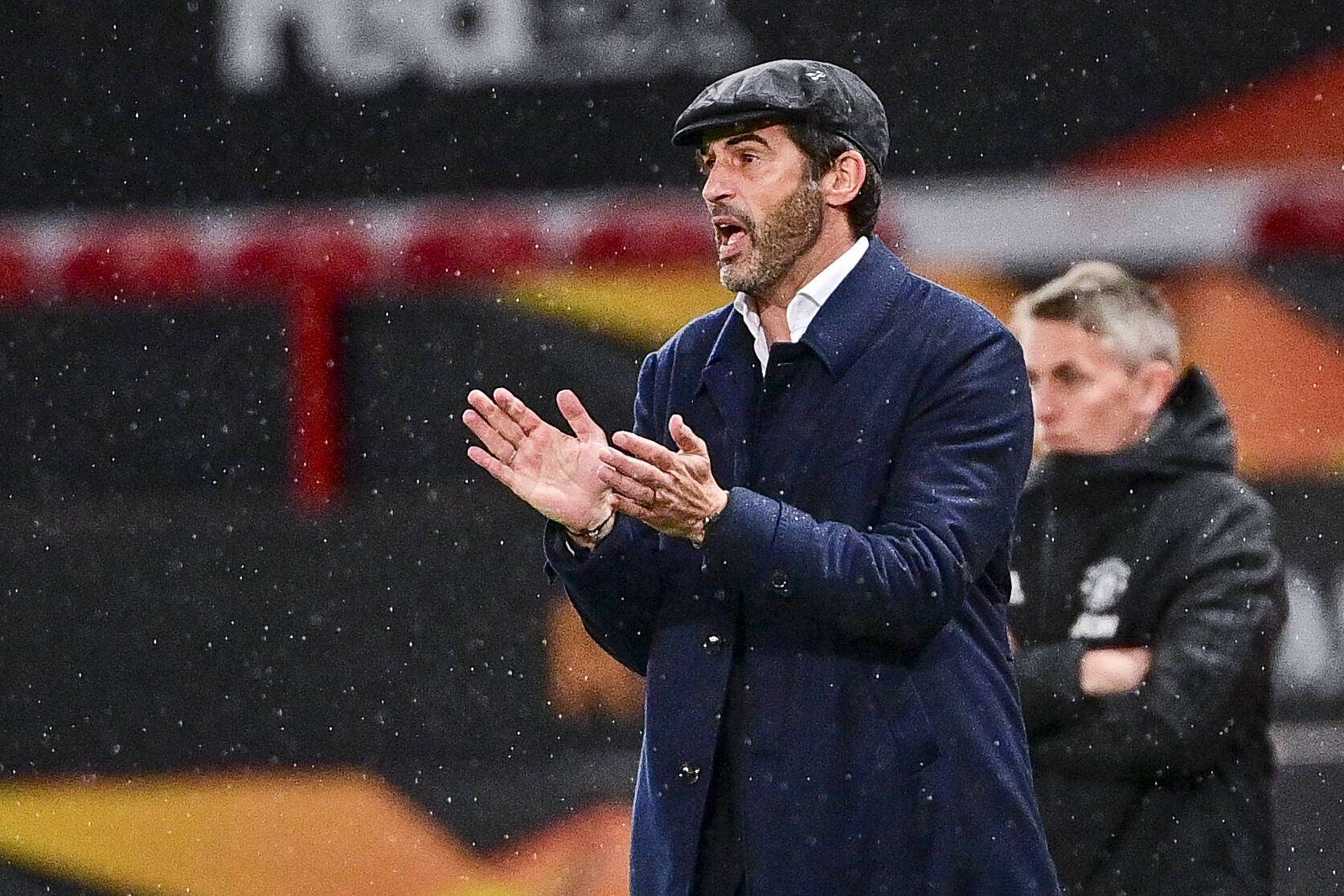 Various outlets including Sky Sport and Gazzetta dello Sport report today that Roma manager Paulo Fonseca is all but set to leave the club, with last night’s heavy defeat against Manchester United the nail in the coffin for the Portuguese coach.

After the 6-2 defeat which left Roma’s chances of reaching the final – and qualifying for the Champions League next season – in tatters, club president Dan Friedkin is reportedly looking to change managers as soon as possible, with meetings lined up today with the club director Tiago Pinto and Guido Fienga according to Gazzetta.

Sky add that Roma’s main target to fill the soon-to-be vacant hotseat is former Juventus and Napoli man Maurizio Sarri, while the club had also been in contact with Massimiliano Allegri, who instead appears to be set for a return to the Bianconeri at the end of the season. The former Chelsea manager would appear to be the current favourite, with the club’s management looking to bring in a manager with experience of winning silverware and with the potential to make the most of the club’s younger prospects.

Roma currently sit in 7th place – only three points ahead of an in-form Sassuolo side – and have seen their league form in freefall in the past few weeks, having concentrated on their Europa League commitments. As a result, the Portuguese coach has lost favour within the club’s management, exacerbated by the Coppa Italia fiasco which saw the Giallorossi knocked out to Spezia and then forfeit the game after making too many substitutions.

PODCAST | The GIFN Show, Episode 37: Milan out of form, the relegation battle

Inter are crowned Serie A champions