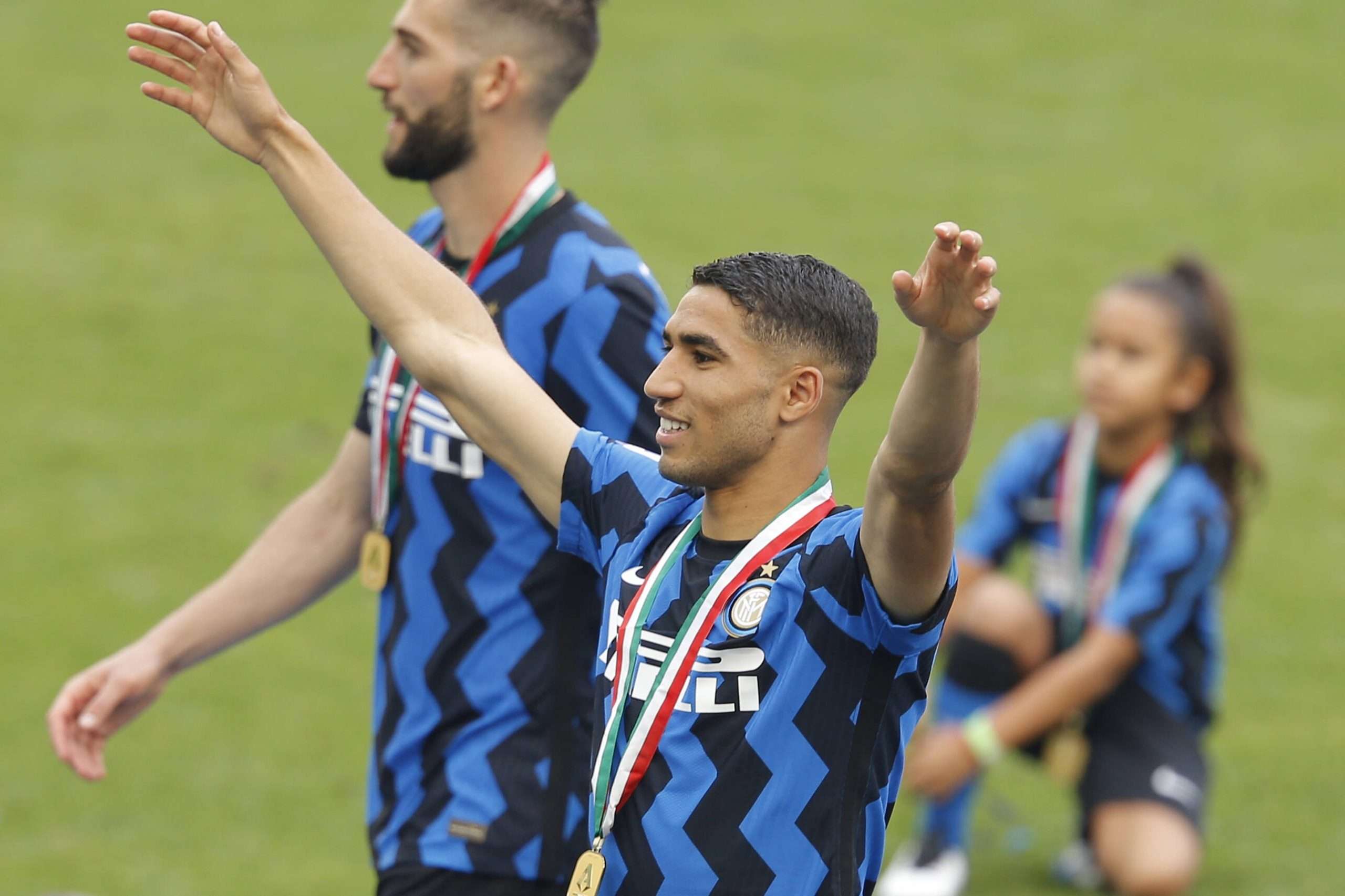 Speaking to Sky Sport, Inter CEO Beppe Marotta has confirmed that wing-back Achraf Hakimi would complete his transfer to Ligue 1 side Paris Saint-Germain within the next 24 hours.

The Nerazzurri director went to on explain that the Moroccan’s sale would allow the club to have some more breathing room with regard to the financial difficulties experienced in the last year, which notably saw the payment of the squad’s wages delayed. As a result, Marotta has explained that the club will not be looking to sell any more of its key players.

“We’re in the final straight, I think we’ll wrap it up within the next day. It’s a painful transfer for us, but as director I have to follow the club’s guidelines in order to guarantee the club’s sustainability.”

“The Hakimi transfer will allow us to breathe a bit and have that oxygen which will surely help us. […] The club would like to hold on to everyone else, unless someone expresses a desire to leave. We wouldn’t like to sell other players from the team that have performed well for us.”

Hakimi leaves Inter after just one season, in which he will have played a key part on the right wing as part of a Scudetto-winning side. The 22-year old, who arrived from Real Madrid after a loan spell at Borussia Dortmund, scored 7 goals and made 10 assists for the Nerazzurri this past league campaign.