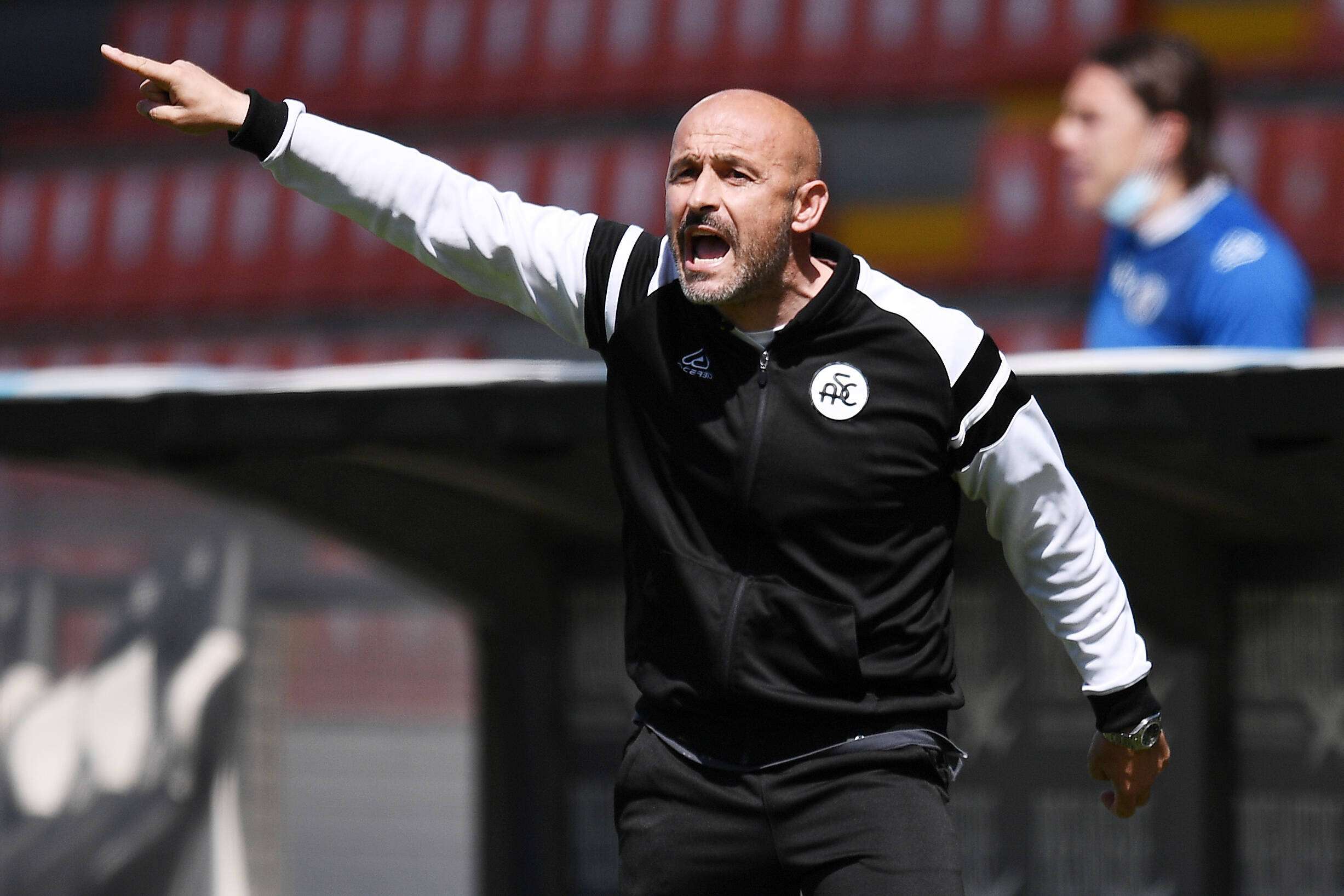 Fiorentina have announced this afternoon the appointment of former Spezia man Vincenzo Italiano as their new manager. The former midfielder joins on an initial two-year deal, with an option for a third season.

The 43-year-old arrives at La Viola after a successful two-year spell at the helm of the Ligurian side, taking them up into Serie A in his first year before keeping them up in his second with some impressive results along the way, including a 2-0 win over Milan.

Italiano arrives in Tuscany less than a fortnight after former Milan and Napoli coach Gennaro Gattuso sensationally left the club a mere three weeks after being appointed, as a result of disagreements with the club’s management over transfer dealings.