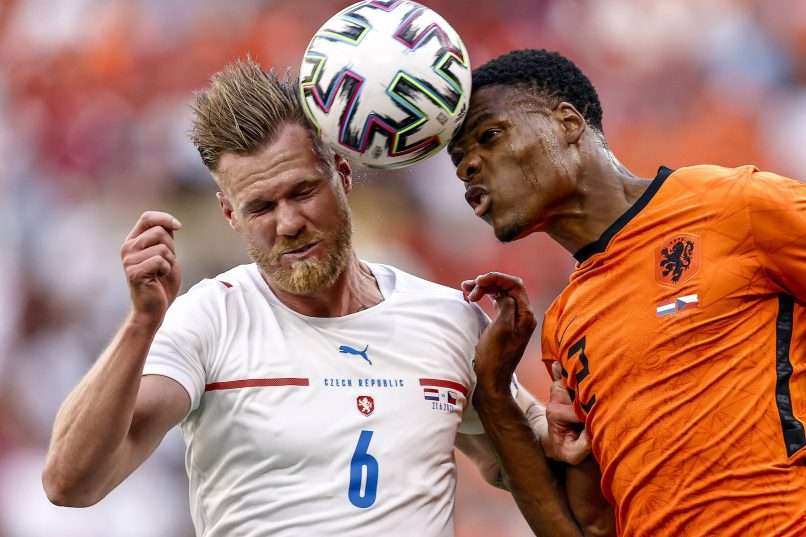 Serie A champions Inter could be ready to sign PSV full-back Denzel Dumfries for €15 million plus bonuses this summer.

Journalist Alfredo Pedulla has claimed today that negotiations between the two clubs are hotting up and we could be heading into a decisive phase in the Nerazzurri’s chase of the Dutchman.

Dumfries wants only Inter and this wouldn’t lead to Inter giving up on Nahitan Nandez and they could yet sign the Uruguayan at the end of the window.

PSV want a fee of €20 million, but Inter could close the deal for €15 million plus bonuses. It could only be a matter of details now.