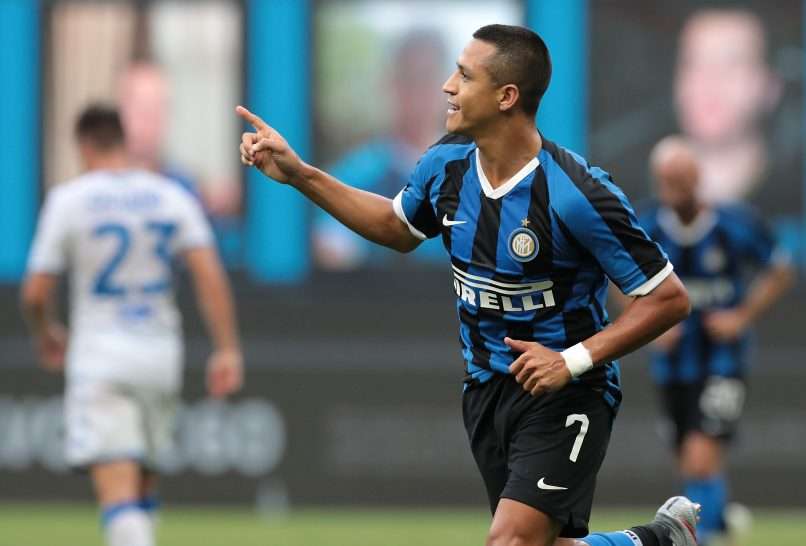 Simone Inzaghi’s Inter have been dealt a big blow ahead of their Serie A opener against Genoa, with Romelu Lukaku having already left.

La Gazzetta dello Sport state that Alexis Sanchez has picked up a problem on his right calf and he isn’t expected that he will be fit to face Genoa. It was a problem that he picked up back in mid-June and while there was optimism before, he won’t be able to recover for the Genoa clash.

With Lautaro Martinez unavailable for the game due to suspension and with Lukaku off to Chelsea, Inter will only have Martin Satriano, Eddie Salcedo and Andrea Pinamonti as fit options for the game.

Negotiations are ongoing in a move for Edin Dzeko and there is now concern at the club for Sanchez, especially since Inzaghi hadn’t played the Chilean in the friendlies, hoping that the injury would be resolved. As a result, the Nerazzurri could now look to keep Pinamonti at the club.