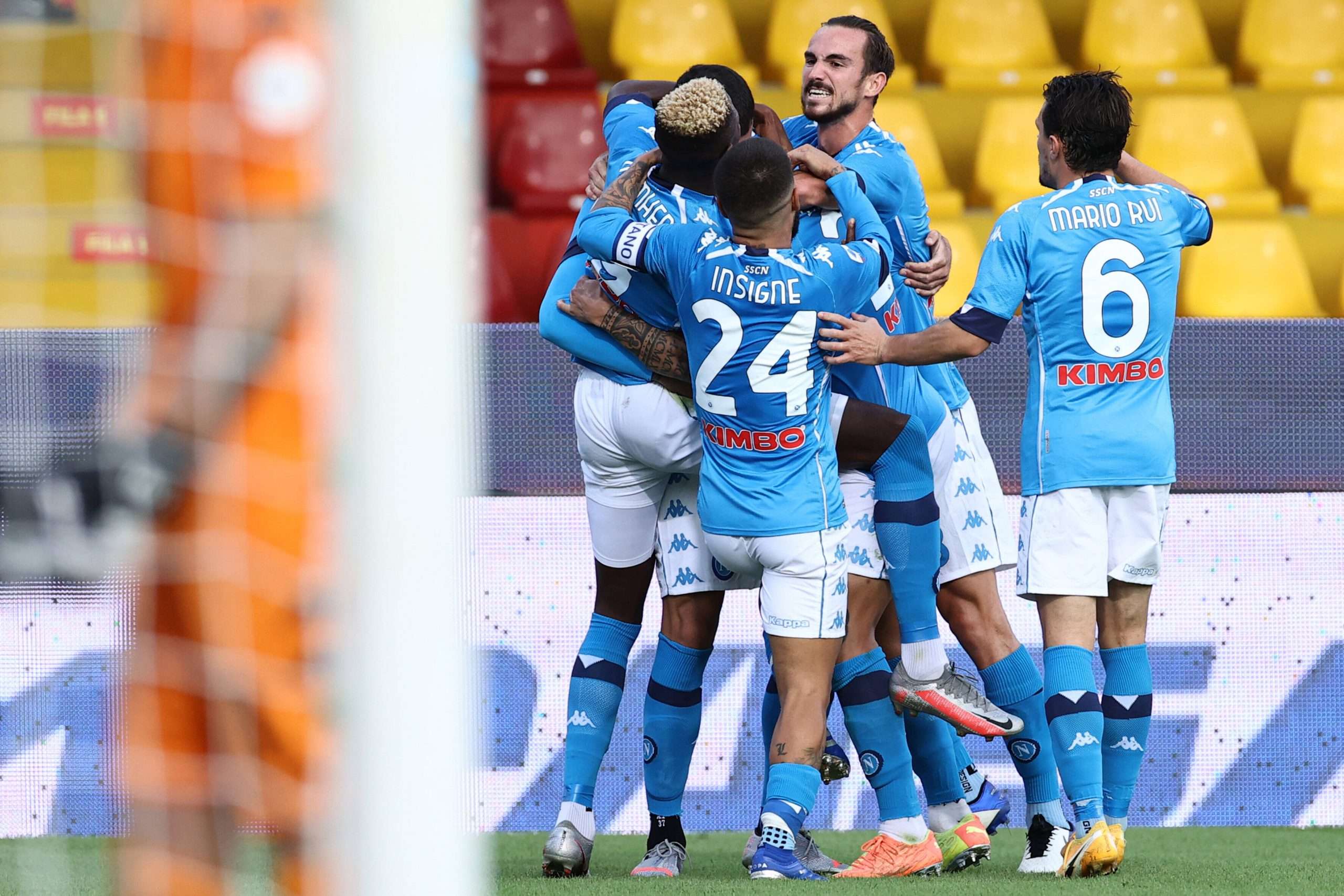 Simone Inzaghi’s Inter want to sign 26-year-old Napoli striker Andrea Petagna this summer but they want to bring the Italian to the San Siro on a loan deal.

Corriere dello Sport have stated that the Nerazzurri want to sign Petagna on an initial loan deal with the option to buy but the Partenopei don’t want to let the player go at all. They have now blocked Petagna’s departure.

Napoli know that Dries Mertens will be unavailable till October and because of that, they’d need the depth that Petagna will provide them under Luciano Spalletti.

Inzaghi views Petagna as an alternative to Romelu Lukaku but any progress in the deal has now been stopped by Napoli. Another reason for that is that the Partenopei aren’t happy with the financials of the deal. If Inter had looked to buy him permanently already, that would have been a much more acceptable idea for Napoli.