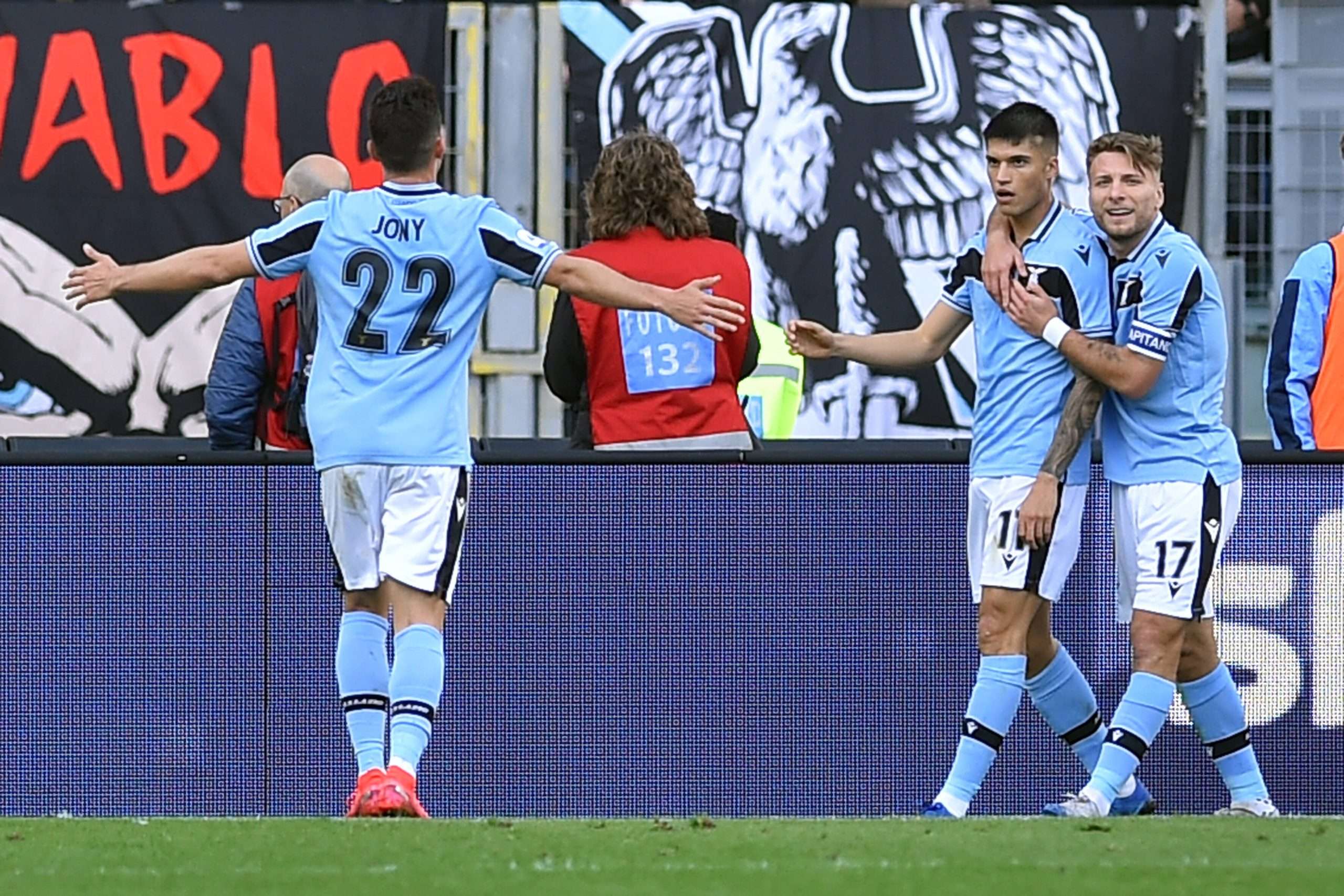 The agent of Joaquin Correa is now working to find an agreement which satisfies all parties, when it comes to the Argentine’s exit from Lazio.

La Lazio Siamo Noi have claimed that with Everton one of the clubs interested in the Biancocelesti star, Correa has asked for a change in scenery and he’s been doing that for the last few months.

The Toffees are the most interested club in the Argentine, but Lazio want a fee of €35 million to part ways with the player. But suggestions are that €30 million might be enough for his exit.

With all of that in mind, Correa’s representative – Alessandro Lucci, is looking to thrash out a deal that can suit all the parties. At one point, the ex-Sevilla man seemed destined to move to Paris Saint-Germain but negotiations on that front have now stalled.