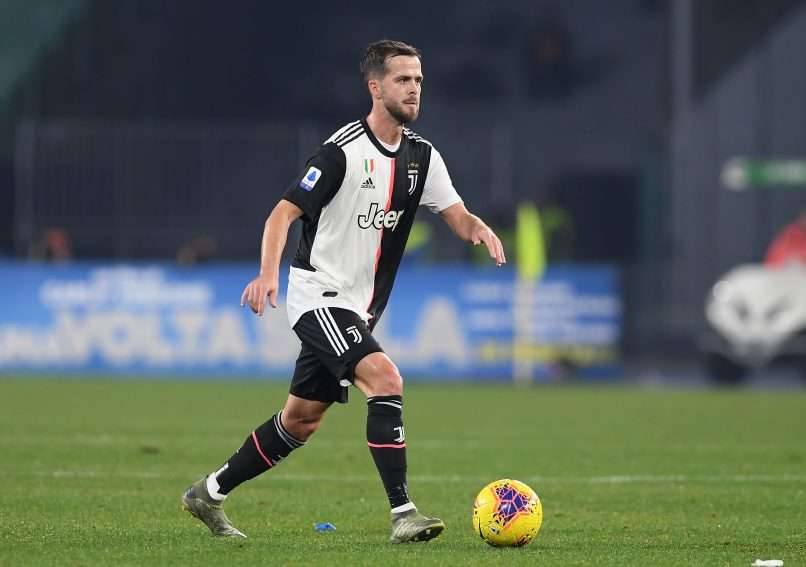 Serie A champions Inter are said to be keeping a close eye on Barcelona midfielder Miralem Pjanic this summer.

Today’s edition of La Gazzetta dello Sport claims that while Inter are monitoring the situation of the midfielder, it would require a lot of obstacles to go through and he would be an unorthodox option for the Nerrazzuri if the club fails to get Marcelo Brozovic to sign a new contract.

The former Roma and Juventus star wants to leave Barca this summer and even though returning to Juventus is the most likely possibility, Inter maintain an eye on the Bosnian. He currently earns € 8.5 million in his contract at Barcelona and any loan deal would require Barca to pay half of his current wages.