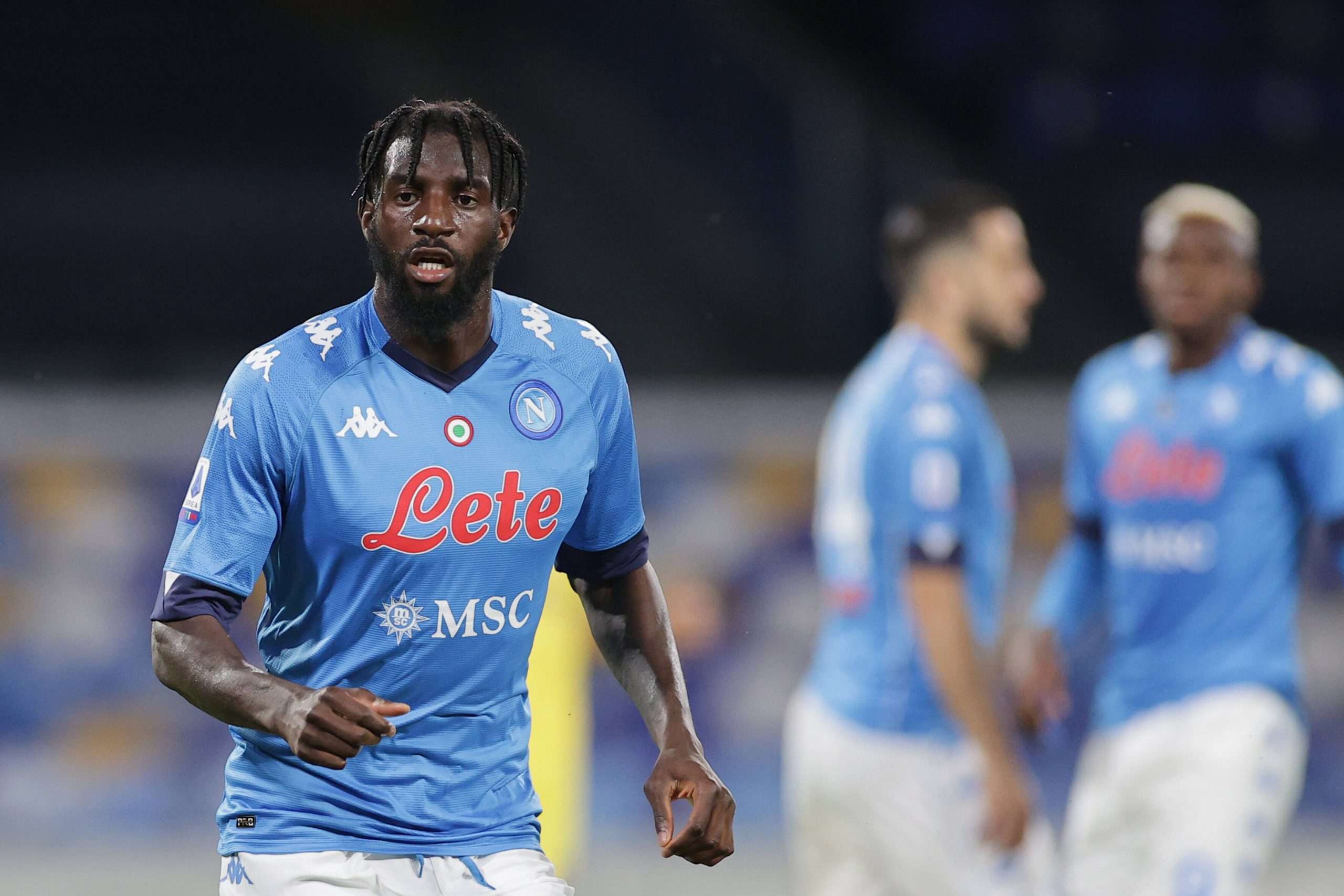 La Gazzetta dello Sport have stated today that Juventus are unwilling to budge from their offer for Locatelli and there is still a substantial difference between the valuations of the two parties for the Euro 2020 star. Juventus don’t want the saga to turn into a mess, where they get used for the player to move to another club especially since Sassuolo CEO Giovanni Carnevali has made it clear the Neroverdi would be happy to keep the player.

A meeting between Juve and Sassuolo takes place today but it is unknown how that meeting can turn out to be.

As a result, the Old Lady are now looking for a solution by eyeing an alternative. One man that they are keeping an eye on is Bakayoko, who already has Serie A experience and would not cost as much as Locatelli.

Bakayoko spent a loan on loan at Napoli last season and he’s previously had an experience with Milan under Rino Gattuso too.