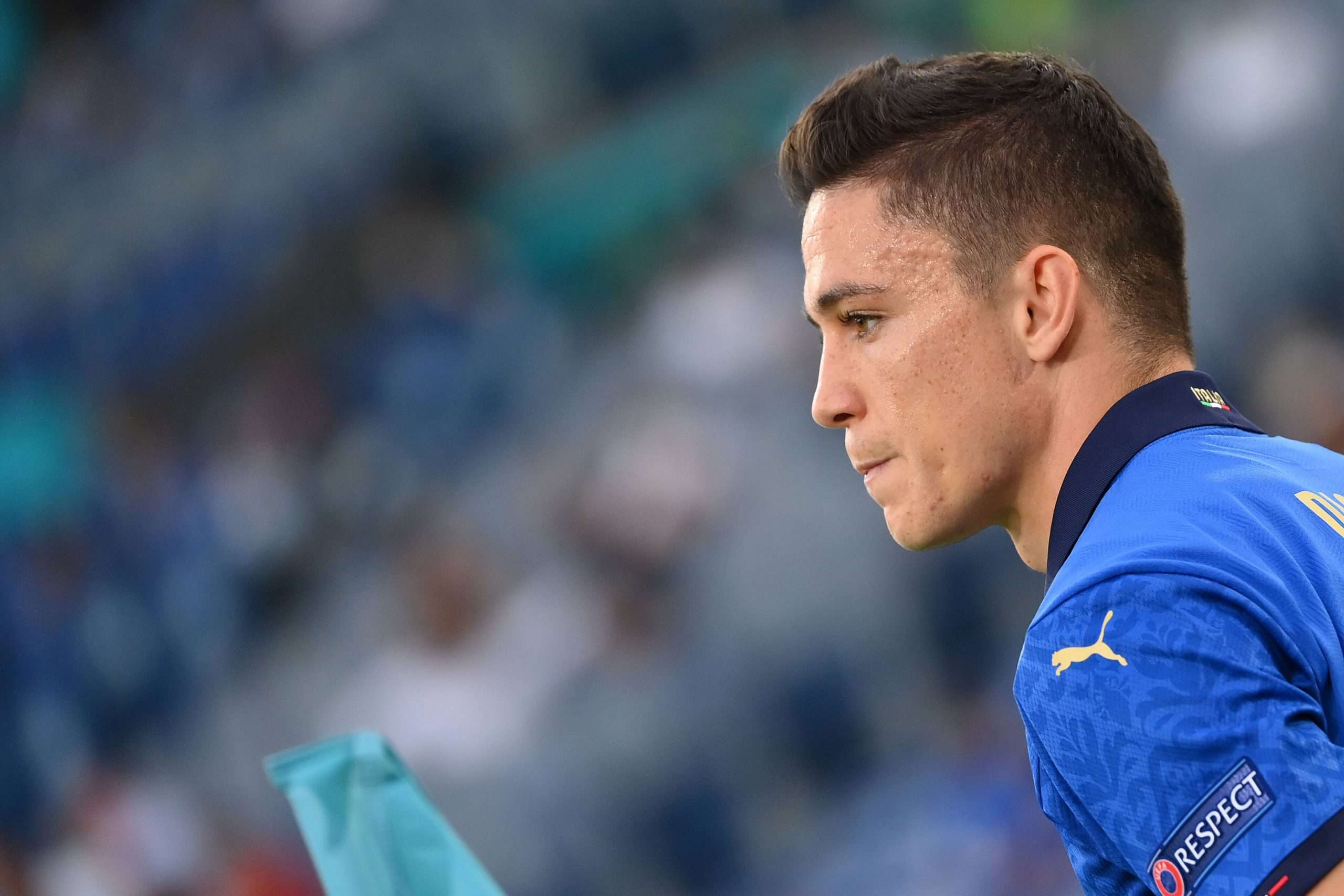 Sky Sport report today that Inter have met with the agent of Sassuolo and Italy man Giacomo Raspadori to discuss a prospective transfer for the young striker. The intermediary – Tullio Tinti – is also defender Andrea Ranocchia’s representative, with a potential renewal for the long-time Nerazzurro centre-back on the cards as well.

Raspadori, currently on international duty with the Italy team at the Euros, recently declared that he had been an Inter fan as a child and idolised 2010 treble hero Samuel Eto’o. The Nerazzurri representatives discussed a potential future move with Tinti for the 21-year-old – who scored six league goals this past campaign – which could take place in future transfer windows.

Andrea Ranocchia, whose contract expires in a week, is likely to sign a one-year extension – with an option for an additional season – to take his stay in Turin up to over a decade. Meanwhile, Moroccan wing-back Achraf Hakimi is all but set to leave the club having agreed on terms with Ligue 1 side Paris Saint-Germain. The transfer fee remains the sticking point in the negotiations, with €70m being Inter’s asking price, and the club will wait for the French team to bring forward another offer to take the deal over the finish line – although Chelsea also remain in the equation.