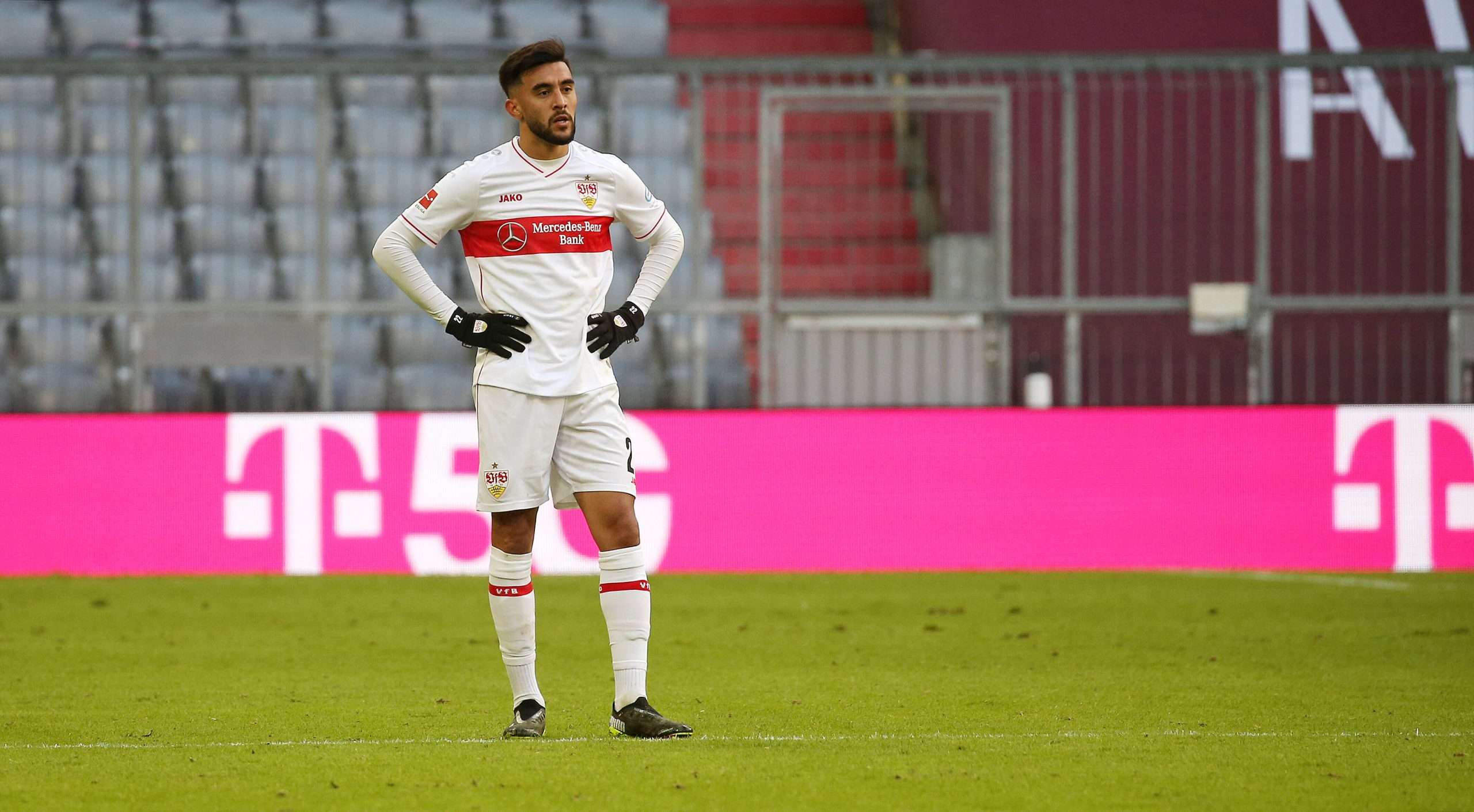 Fiorentina have made official this afternoon the arrival of forward Nicolás González from Bundesliga outfit Stuttgart, marking the start of La Viola’s summer signings. The forward has signed a contract tying him to the club for the next five years.

Gianluca Di Marzio and calciomercato.com report that the transfee fee will consist of an initial €23m, with an added €4m in bonuses. The Argentine becomes Fiorentina’s record signing, and arrives in the wake of Gennaro Gattuso’s sensational departure from Florence only three weeks after taking charge as manager.

The Argentina international spent three years in Germany after signing from Buenos Aires-based Argentinos Juniors, scoring six goals this past Bundesliga campaign after a 14-goal haul the previous year in the second tier. The forward is currently on international duty with his country for this year’s Copa América, notably starting in the group stage matches against Chile and Uruguay.