Inter owner on potential club sale: “All falsehood and speculation.” 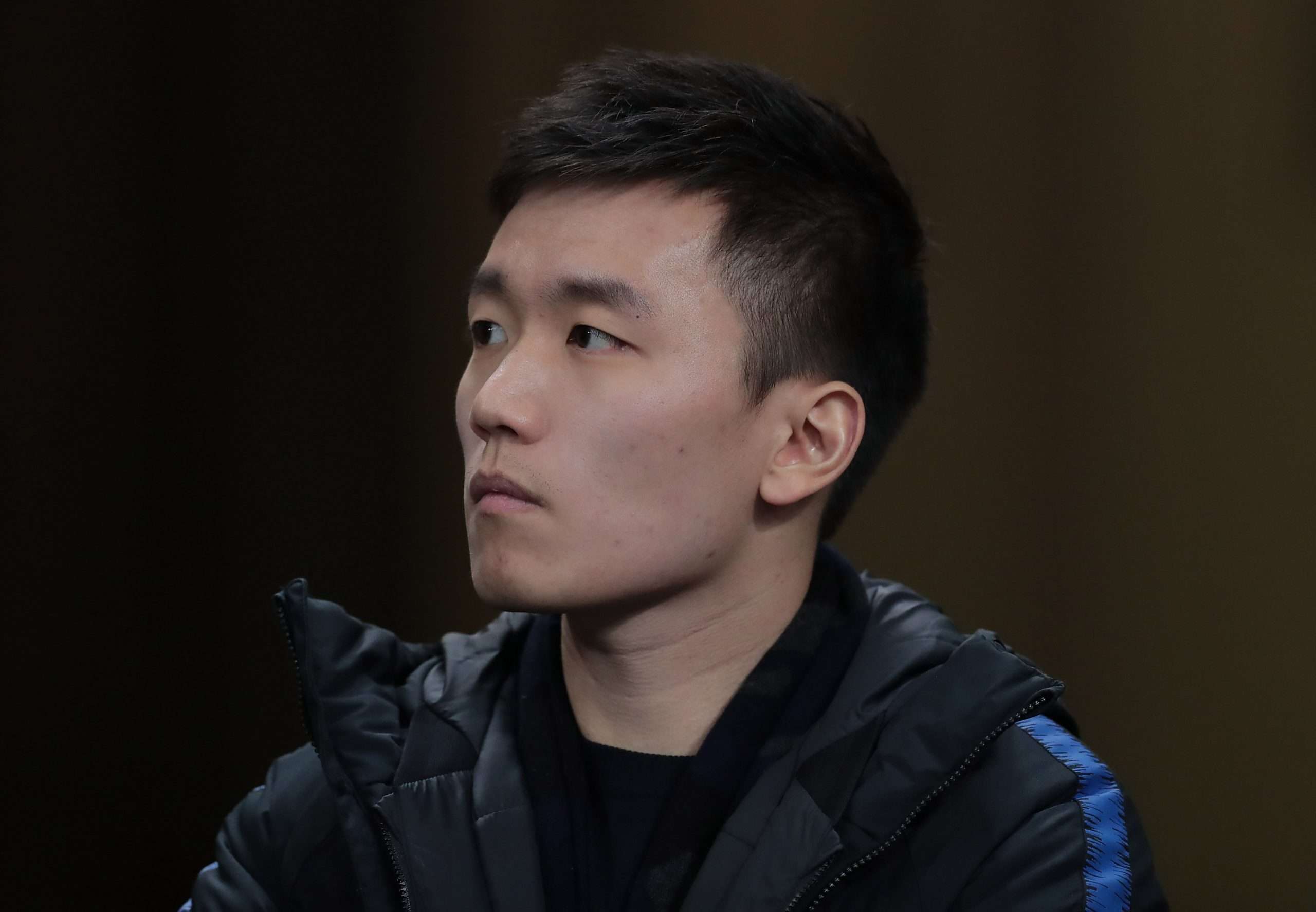 Inter owner Steven Zhang has played down all the talk about a potential sale of the club in the near future.

New Newcastle United owners PIF are said to be interested in buying Inter and it was stated that both parties have held talks about a potential sale too.

Zhang spoke at the club’s shareholders’ meeting recently and he clarified more details about a potential sale too. He stated: “During this year there have been numerous rumors that have surrounded the club and the ownership commitment to Inter. None of these are true. All falsehoods and speculations. I reiterate that the ownership project, support and commitment are long-term, our vision for the future is clear and defined.”

Inter also confirmed that the club has accumulated losses of €245.6 million, having previously suggested that in a statement.