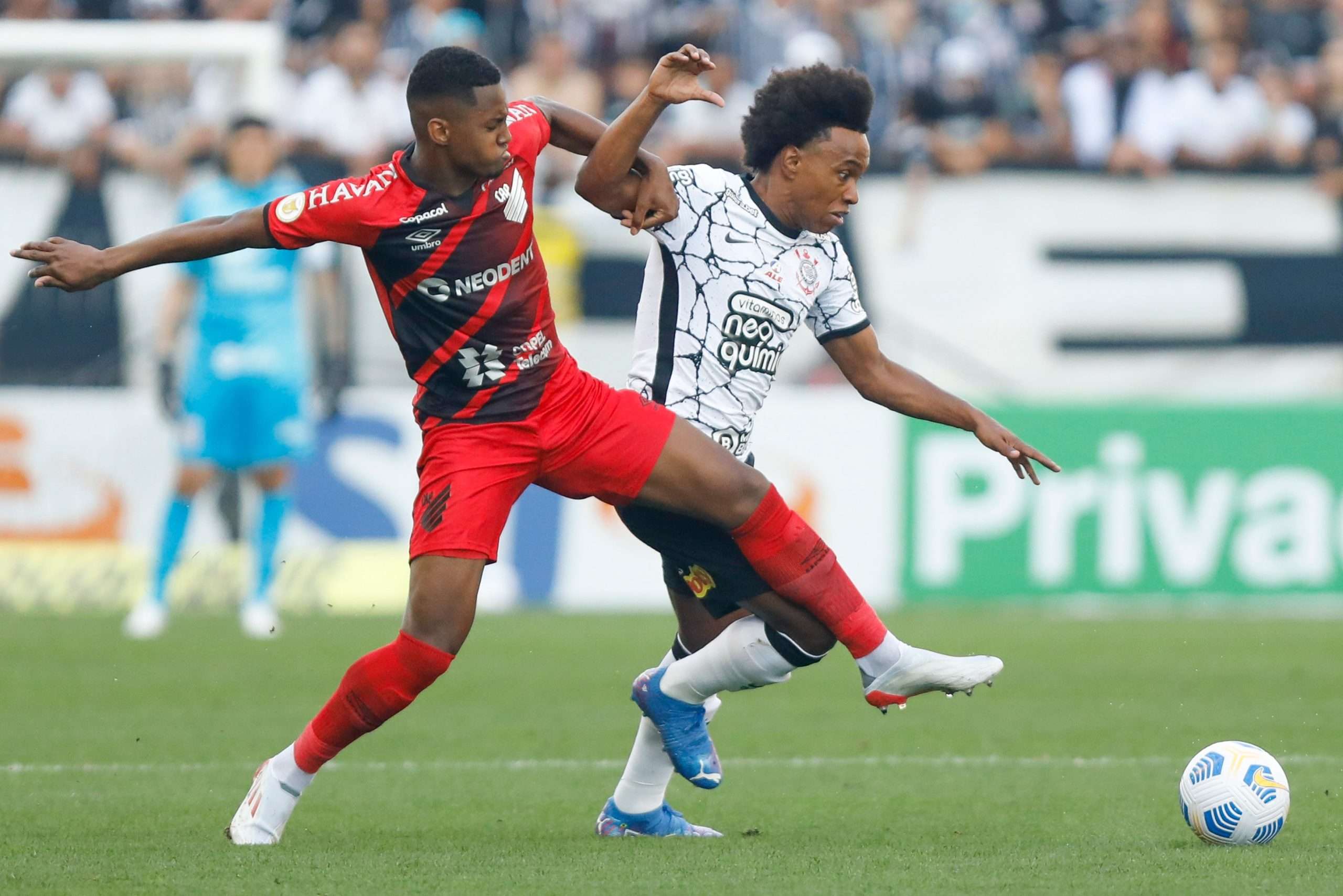 Inter are eyeing Athletico Paranaense’s Abner as a potential replacement for Ivan Perisic, who could leave the club in January.

This comes from La Gazzetta dello Sport, who state that Abner or Abner Vinicius da Silva Santos, simply Abner, is Inter’s new target to replace Perisic. The report goes on to praise the left-back’s physical abilities and the Brazilian’s goal contribution rate since he joined his current club.

They state that Athletico Paranaense want €10 million to sell the player and Inter are ready to €4.5 million across two seasons.