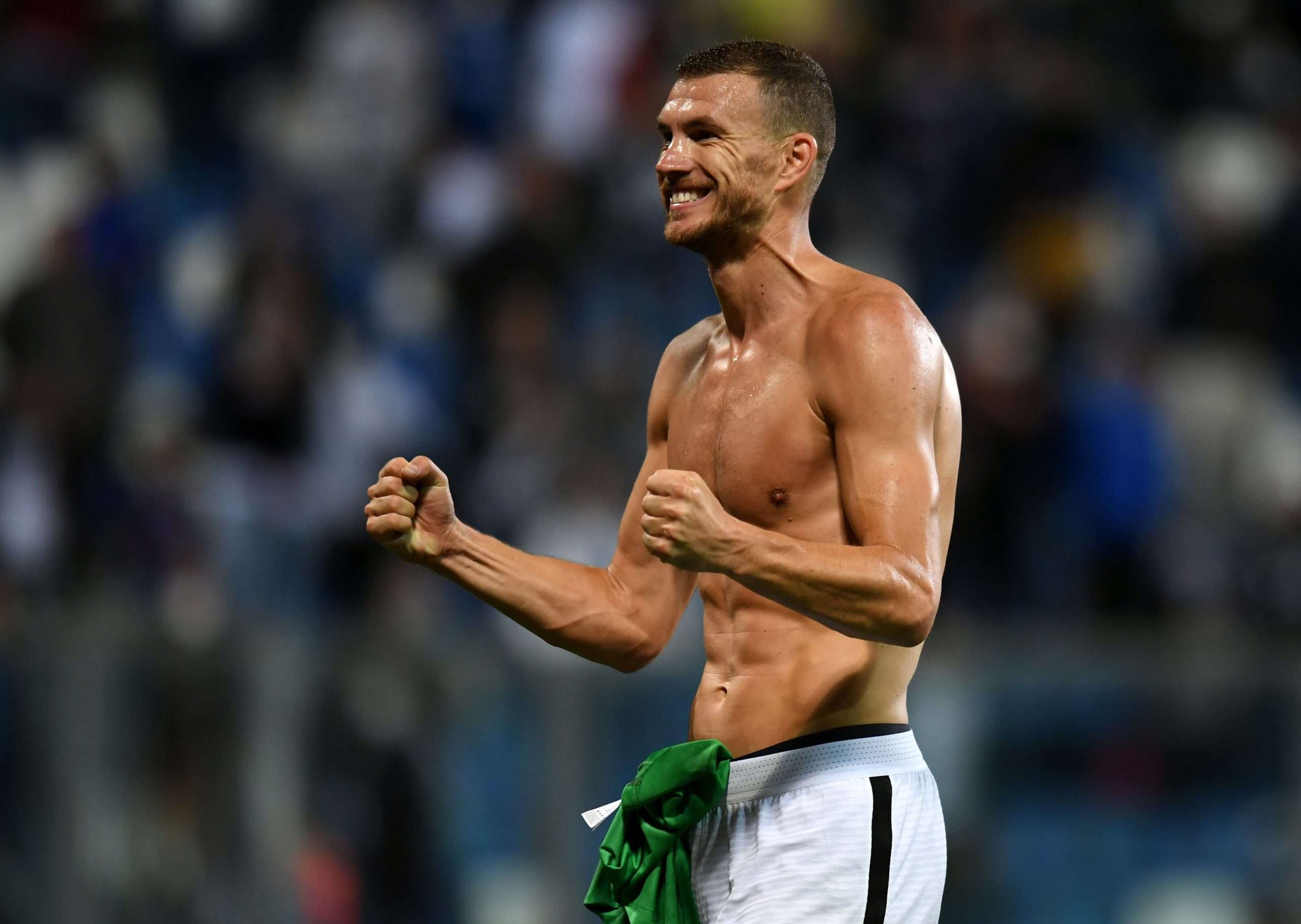 The Bosnian scored for Inter in their 2-1 win over Sassuolo. The Nerazzurri found themselves 1-0 down after Domenico Berardi scored a penalty but Dzeko and Lautaro Martinez helped Simone Inzaghi complete yet another comeback for Inter.

After the game, Dzeko spoke to Sky Sport and stated: “6 goals in 7 games, hasn’t that happened since Ronaldo?I expected it because I know my qualities, as well as Inter and that’s why they took me. The objectives? Let’s not look that far, every month there are at least 7 games. Today we suffered and took 3 fundamental points, now some will rest, others will not.”

Dzeko had scored on his debut for the Nerazzurri and he has scored five times in the last four league games and has proved pivotal for Inzaghi’s men.