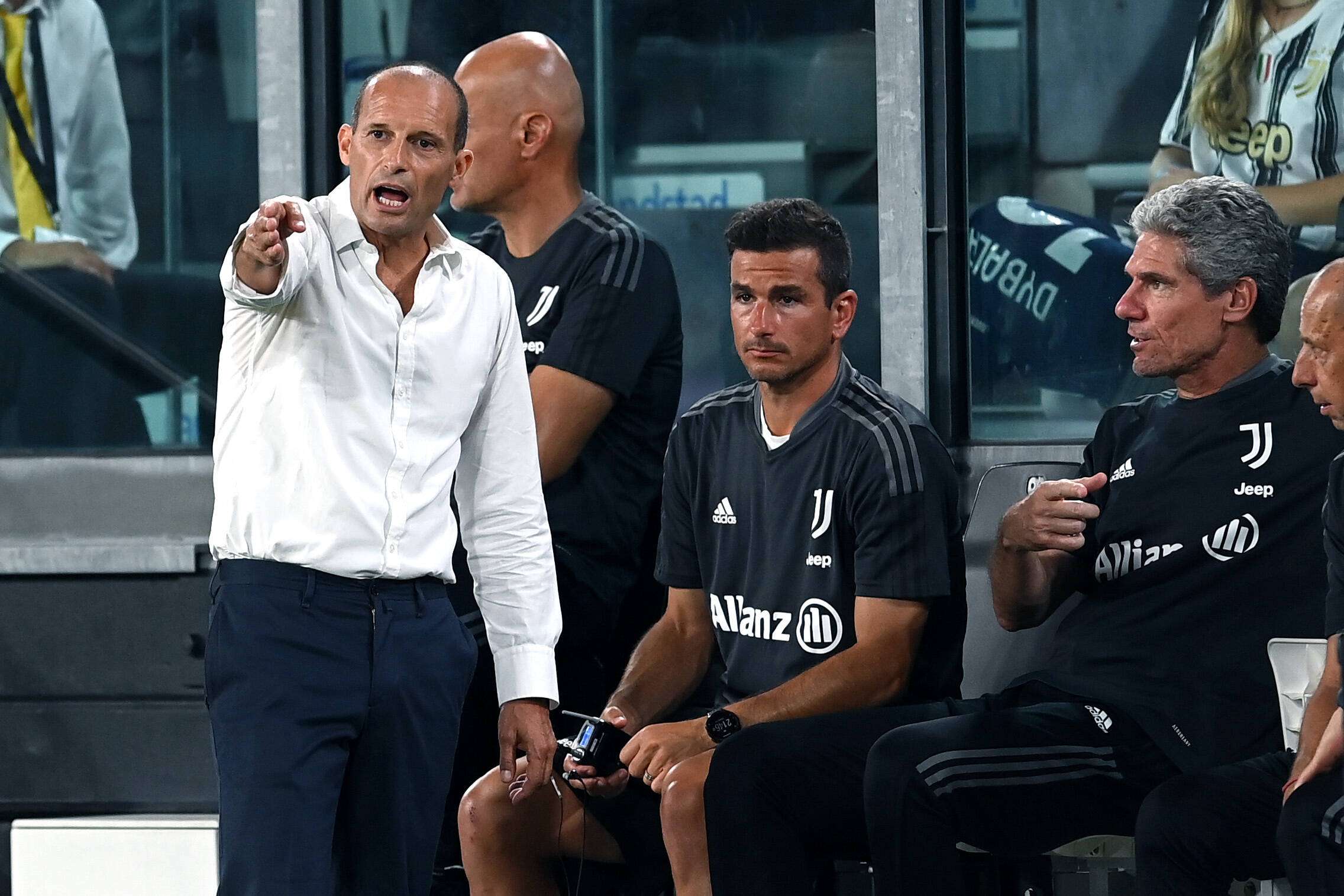 Juventus manager Massimiliano Allegri has praised the side after the recent win over Torino in the Derby della Mole.

A late goal from Manuel Locatelli proved enough for the Bianconeri to pick up a 1-0 win over the Granata in Turin and the win lifted Allegri’s men further into the top half of the table.

After the win, Allegri spoke to DAZN and he believes that it would have been a shame for Juve to not win the game on  Saturday.

He said: “I think this team has found the right spirit in recent weeks. There is a desire to defend when they are defending. It would have been a shame to not win the game because apart from the first first half against Milan, it was our best performance of the season.”

Following the international break, Juve face Jose Mourinho’s Roma and then face a stiff task against Zenit in the UEFA Champions League.

Napoli defender returns after 210 days out