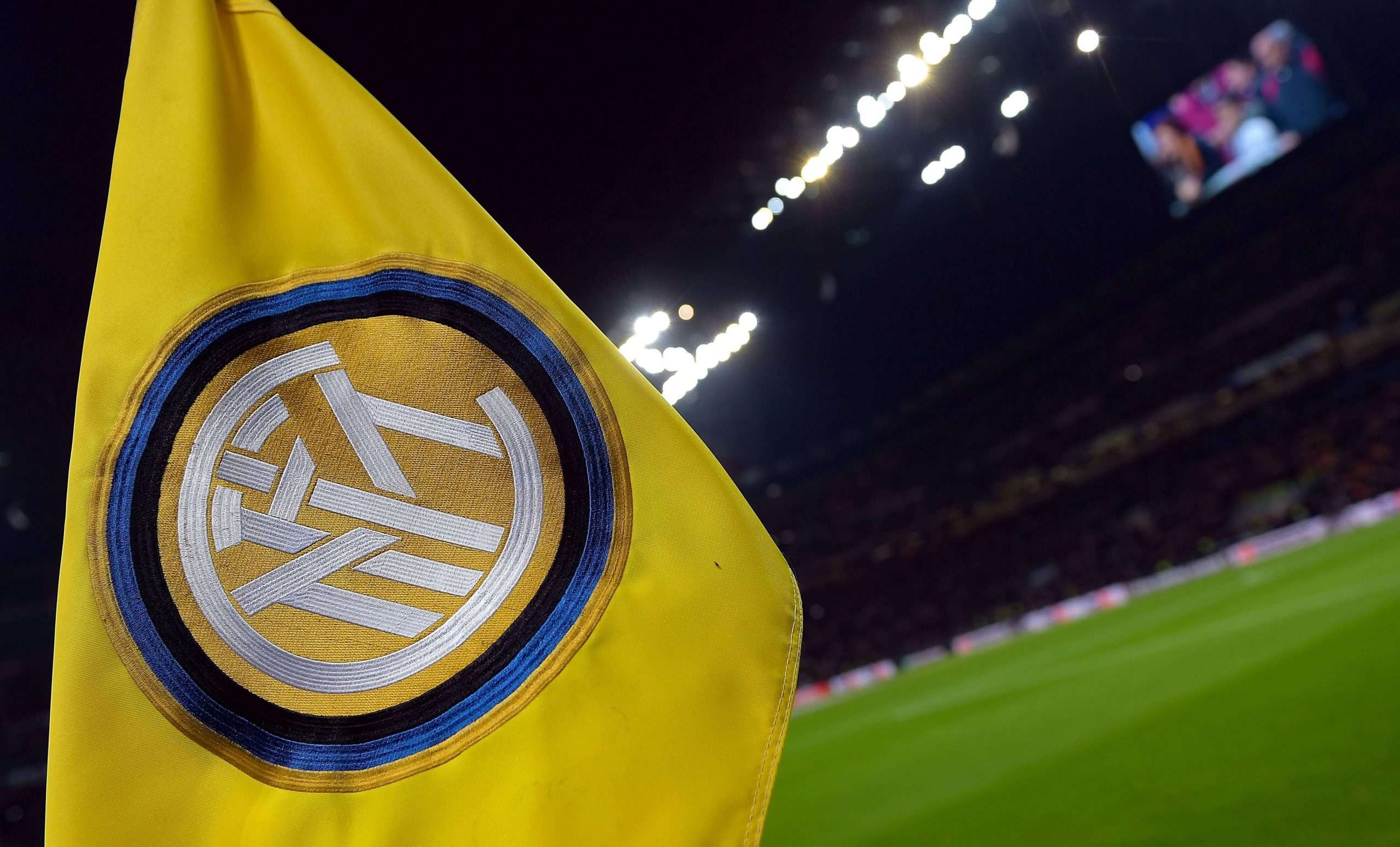 Various outlets including Sky Sport and Corriere dello Sport report today that Inter are planning to phase in a new name and badge, to be unveiled on the club’s 113th anniversary in March.

The Nerazzurri are looking to change the club’s branding name to Inter Milano – from Internazionale Milano, whilst a more minimalist badge is set to be unveiled.

Although the change is subject to approval from the club ownership, the reveal is expected to take place on March 9, to coincide with the 113th anniversary of the club’s founding. The initiative is reportedly in line with the club’s intentions of expanding its brand on an international stage with a rebrand, with income down in the last year as a result of the crisis caused by the Covid-19 pandemic.

The move also comes as Inter’s majority shareholders Suning Holdings are on the search for new investors to make up for the club’s heavy losses, with Inter having to delay payments for this summer’s transfers – in the case of Achraf Hakimi – as well as delaying players’ wages. The squad were reportedly told last week that their July/August wages would come through by next month.