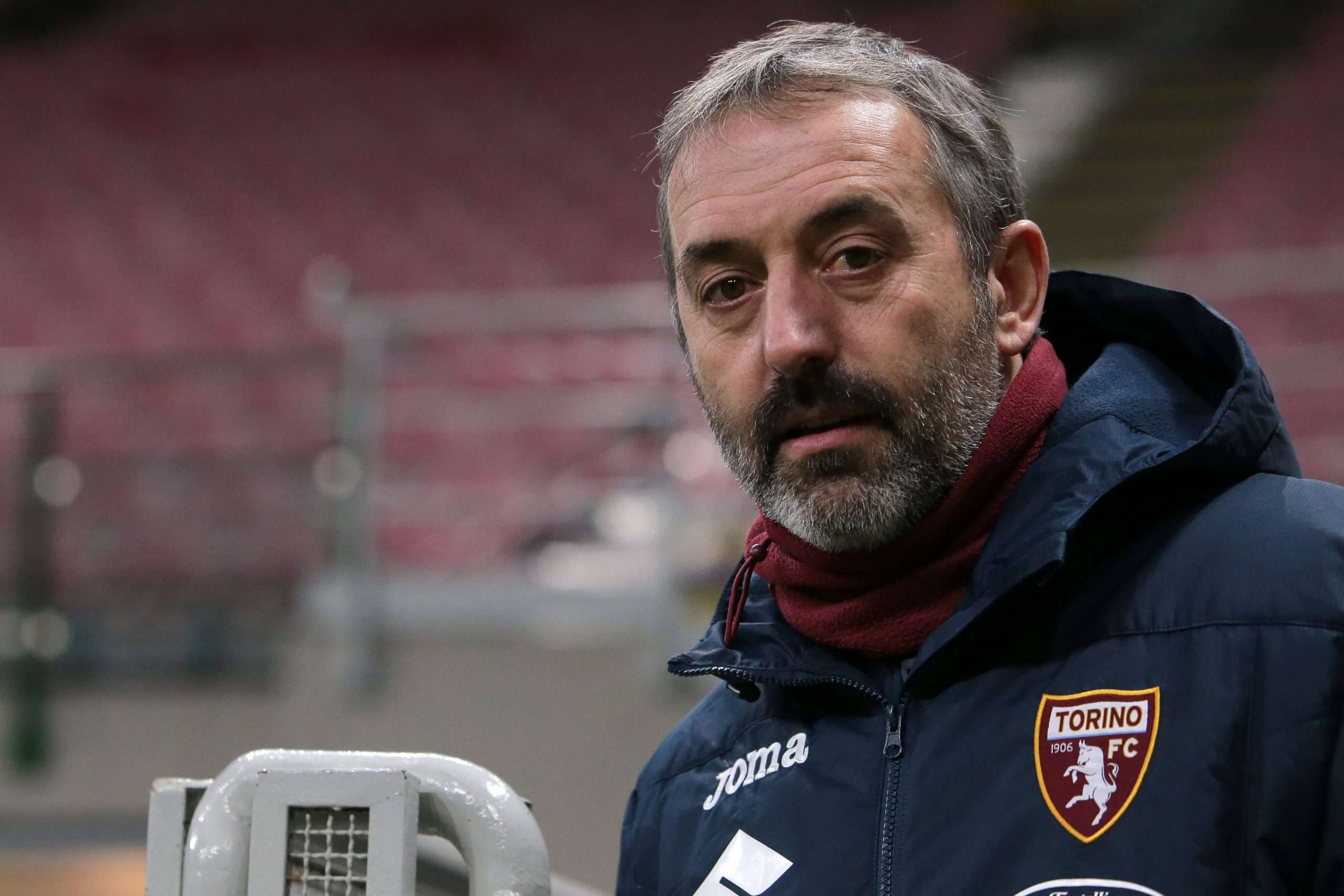 Torino have announced today that manager Marco Giampaolo has been let go by the club, following yesterday’s 0-0 draw with Spezia.

The former Milan coach leaves the Granata lying in 18th place after a disappointing start to the season in which the club has registered only two wins in 18 matches.

Giampaolo had arrived in Turin at the start of the season after a disappointing spell last season which saw him leave Milan and replaced by Stefano Pioli, after a successful three seasons as Sampdoria boss saw him lauded for his entertaining brand of football.

Sky Sport reports that former Toro player Davide Nicola is expected to be Giampaolo’s replacement, although last season’s Genoa manager is still under contract with the Ligurians and must resolve his commitments with his former club before taking on the job.

Nicola came in at Genoa last season after the departure of Thiago Motta, at which point the Rossoblù were lying bottom of the table, and guided the club to safety by the end of the campaign.