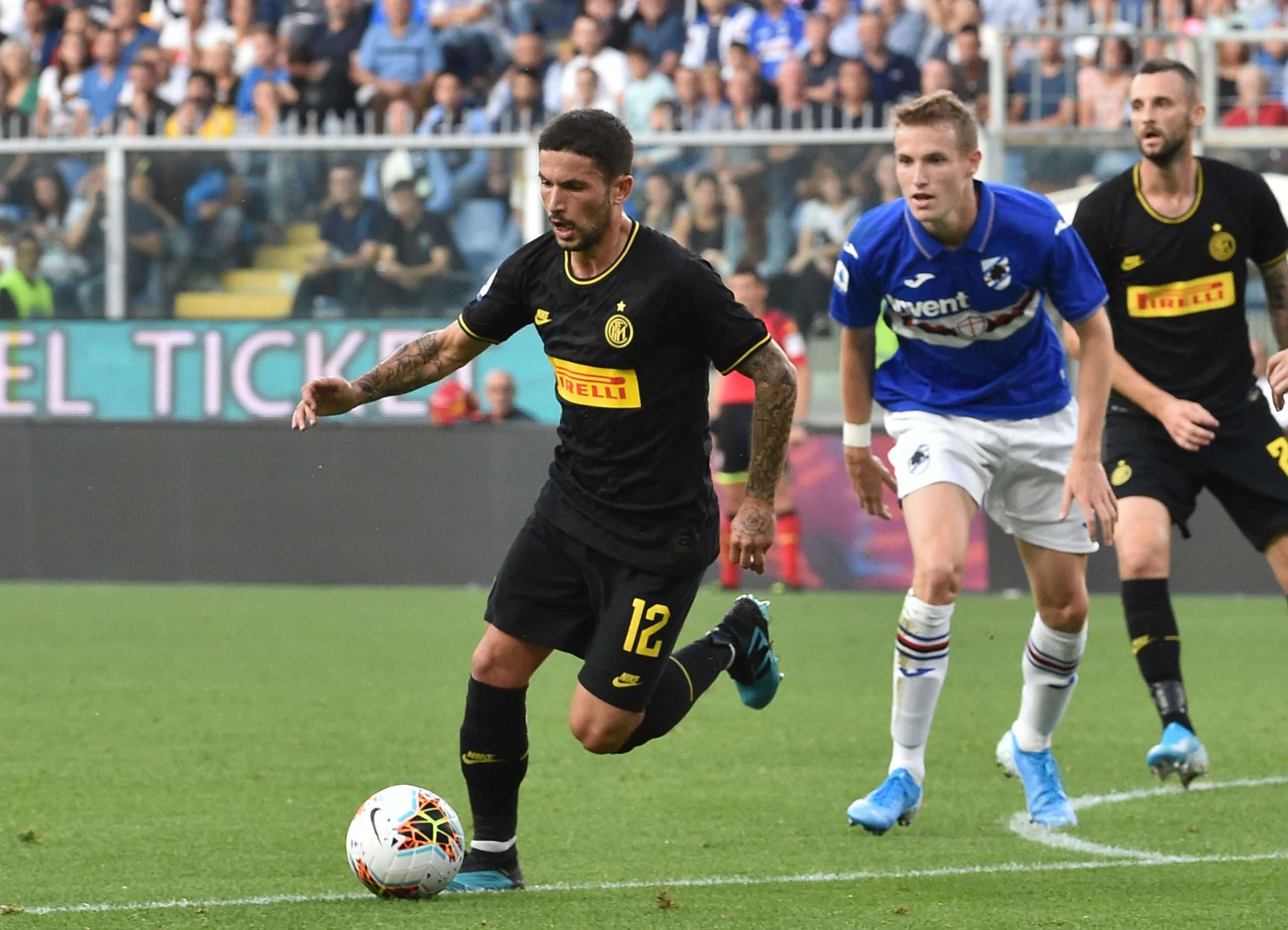 Inter midfielder Stefano Sensi is seeking a loan move away from the club in January, with an eye at playing for Italy at the World Cup.

La Gazzetta dello Sport claim that a permanent sale is not expected from Inter at all and the best solution will be a loan deal. Fiorentina had an interest in the summer but they aren’t looking at him now. Genoa and Spezia would love to sign him on loan in January but the player wants to play for bigger clubs.

Because of that, Empoli could become an option because of how they’ve housed Inter players on loan. A return to Sassuolo has also been suggested by the outlet, especially since Inter like both Gianluca Scamacca and Giacomo Raspadori.