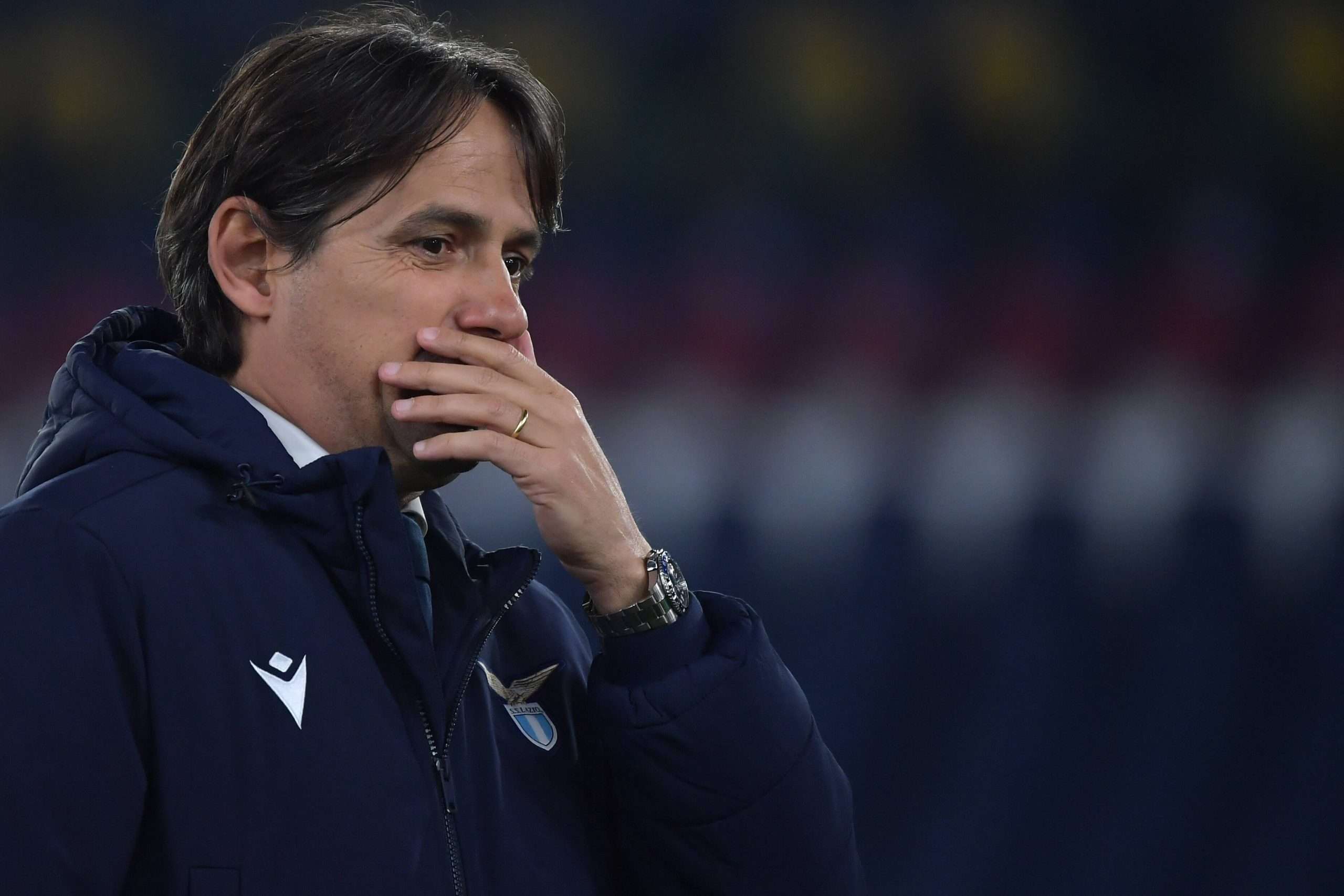 Speaking in his press conference ahead of Saturday night’s headline fixture against Juventus, Lazio coach Simone Inzaghi pointed out that the match was coming at the right time for his team, and that the outcome will be decisive in the race for the top spots.

His words transcribed in Gazzetta dello Sport, the Biancocelesti manager also looked back on his side’s loss last weekend to Bologna, noting that an extended break following the postponement of the match against Torino will have helped analyse where they went wrong.

“I think this match is coming at the right time – both we and Juventus have absences. It’ll be an important game, and decisive in the standings, even if there are still many games to go until the end – tomorrow’s match will be of great importance.”

“We’re coming off the back of an unexpected loss to Bologna – against Juventus, we’ll need to have a perfect match.”

“We’ve known from the start that we’d have to compete with five-six teams. Atalanta and us have been trying to keep up with the big teams for many years. We dropped a few points at the start, and then went on to come back really well. We lost some ground at Bologna, but the break on Tuesday allowed us to analyse where we were lacking. We had approached the game well, but we didn’t react to two negative incidents which can always happen in a game.”

“[Against Juventus] there will be periods that will need to be managed, the decisive moments will be the opportunities that we’ll need to have go our way. What I don’t want to see with respect to the Bologna match is for us to be influenced by a mistake, we have to always stay in the game.”

“[On his renewal] There are no issues, the president and I have a great connection.”

Pioli on Milan’s busy schedule: “I wish I was 30 years younger so I could join them on the pitch.”