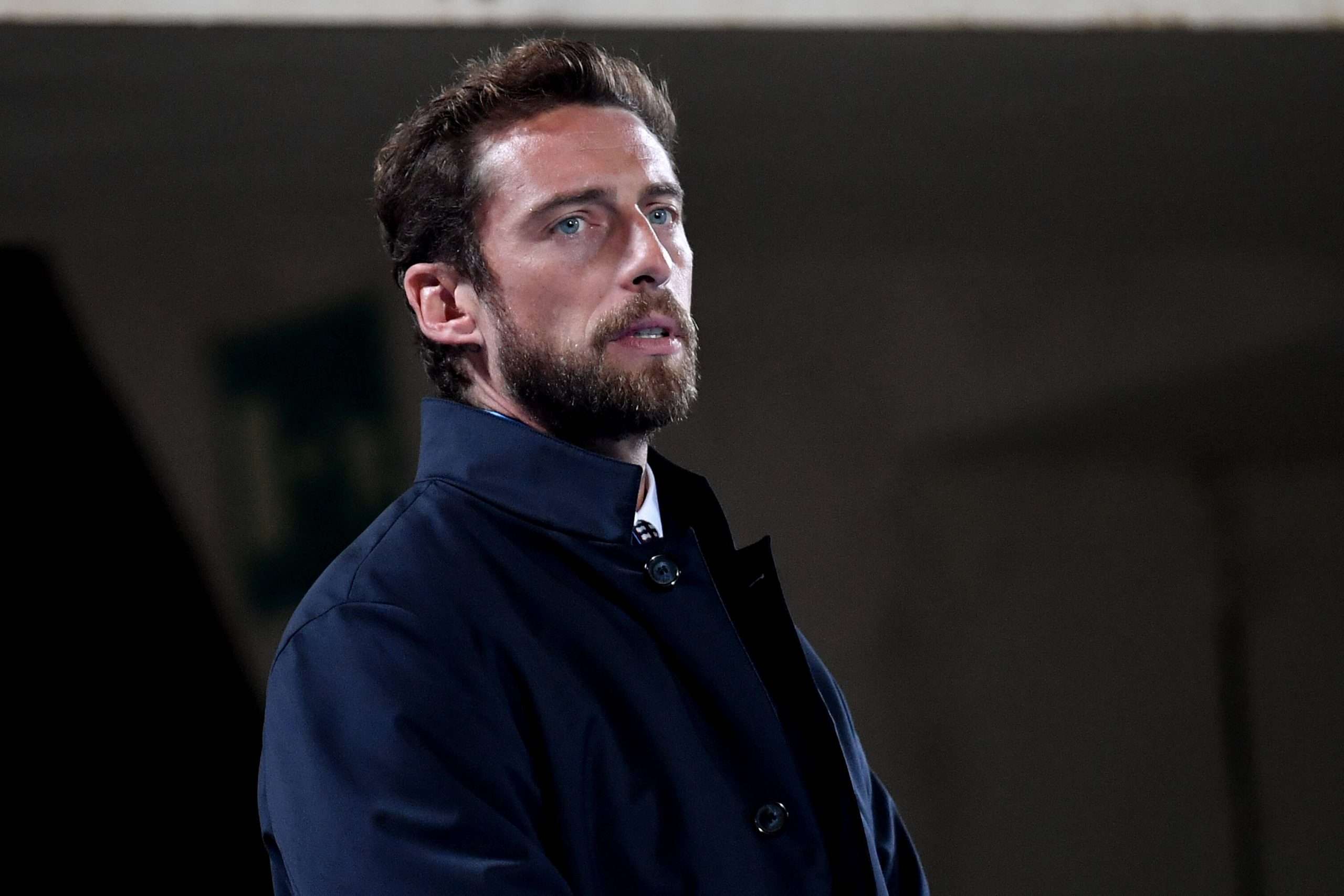 Marchisio had declared in the past few days – his words transcribed by Sky – that “if there was a need for yours truly in the area, the city, or Piedmont, I would be the first to answer the call.”.

It has been reported that the party sounded out local officials regarding Marchisio’s availability, with the former Italian international adding in a later interview with La Stampa that he was fascinated by politics, although aware that he had much to learning before throwing himself into the ring.