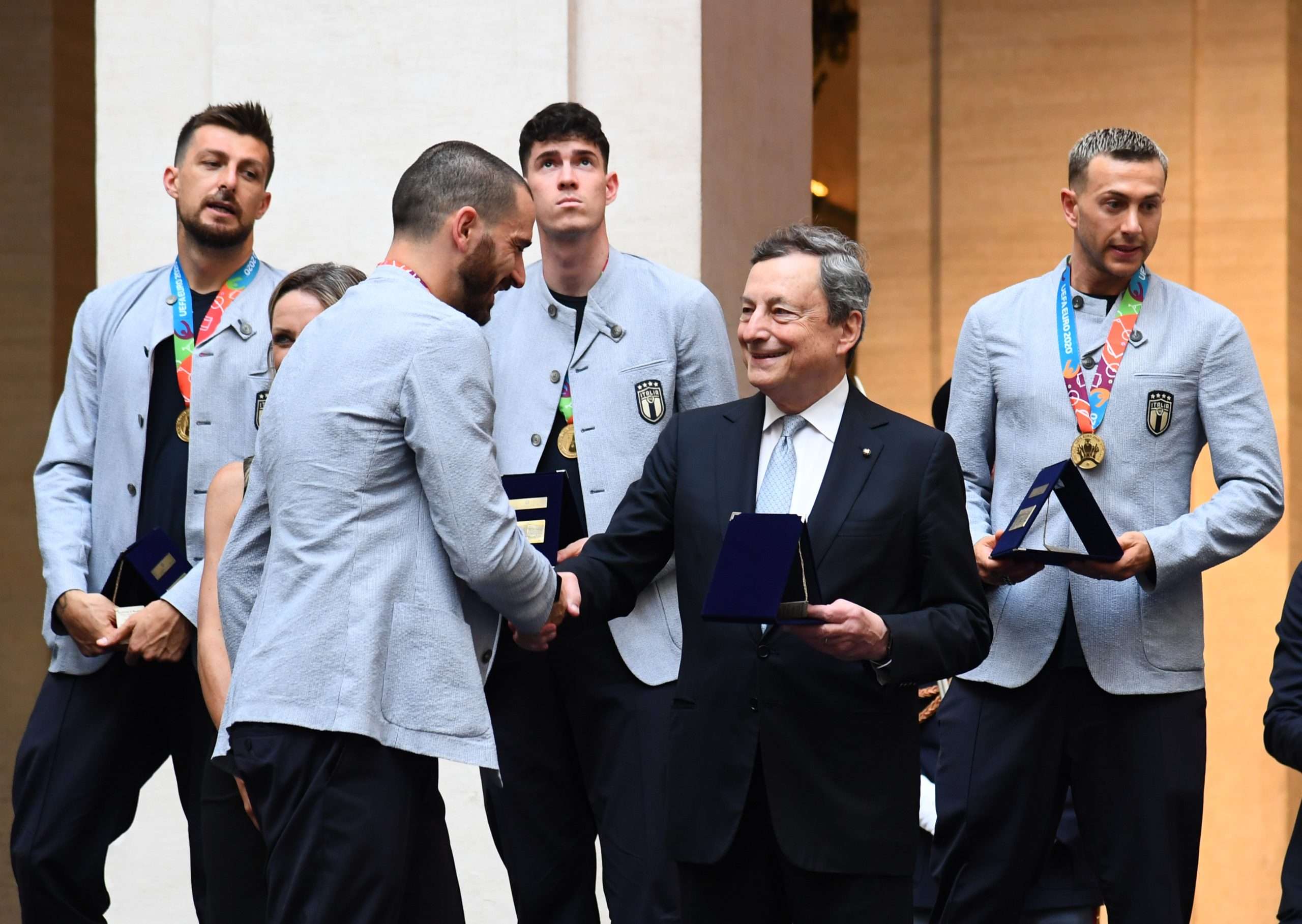 The Italian government has made up its mind to appeal against the European Super League, joining other countries and Football Associations in doing the same.

This comes from La Stampa today, who state that Mario Draghi had filed his opinion against the ESL in the nick of time. Initially, Draghi’s absence and lack of sensitivity towards the issue had annoyed the FIGC and it has caused friction between the two organisations.

It isn’t the first time that has happened, as both of them went head to head in issues about stadium capacities and financial support for clubs during the pandemic.

But Draghi’s opinion arrived late on Friday evening and he’s now very much against the idea of the Super League.